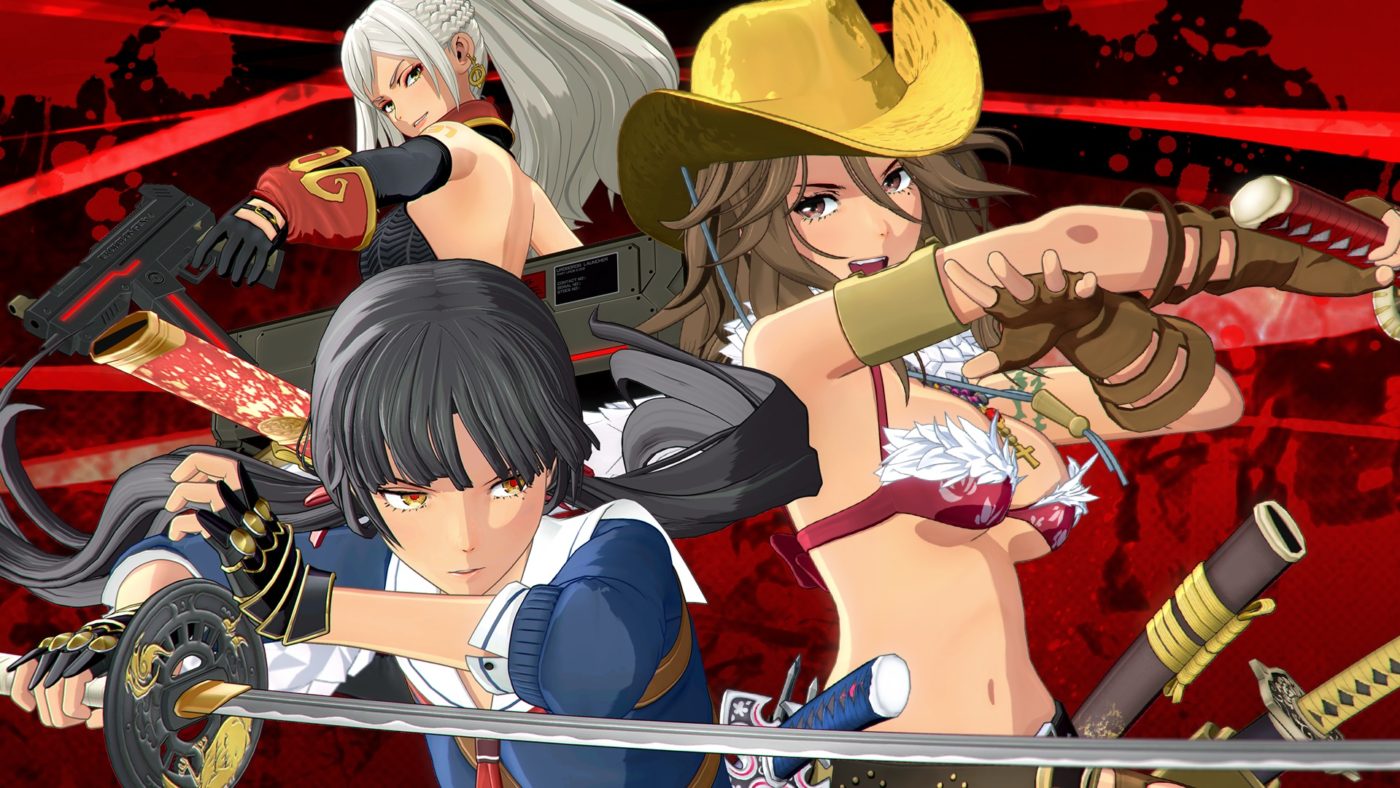 Onee Chanbara Origin Out Now on PS4 and PC

The game is now available for purchase digital on PlayStation Store and Steam for PC with standard editions priced at $59.99 only. The Digital Deluxe Editions are priced for only $74.99 and contains all the DLC including costume outfits for all playable characters and extra DLC mission sets.

Season Pass will be available for players who purchase the standard edition on the PS4 system for only $19.99. It includes all of the DLC for the game.

Developed by Tamsoft and published by D3PUBLISHER, Onee Chanbara Origin is a complete HD remake with all new art style graphics and optimized storytelling, combining both “The Onechanbara” and “The Onechanbara 2” games, which were originally released for PlayStation®2 in 2004 and 2005. Now for a new generation, Onee Chanbara Origin features all renewed main character designs, restyled by the new main character designer Katsumi Enami, a seasoned designer bringing his talents to the “Onechanbara” series for the first time. Onee Chanbara Origin tells a new interpretation of the story of the two half-sisters, Aya and Saki, bound by mutual hatred and locked in a brutal fight to the death, eventually overcoming their cruel fate and fighting alongside one another to find their father in this high-speed zombie slaying hack ‘n slash series.

Onee Chanbara Origin follows the zombie-hunters Aya and Saki’s fate as they attempt to destroy one another, leading directly into the second entries in the series, “The Onechanbara 2.” After the sisters overcome their rivalry, they ally themselves to embark on a journey to find their father, Oboro, after he leaves behind a message that names “Eva” as the mastermind behind his wife’s death—as well as all of the chaos that ensued between the two sisters, including the vice that made Saki insane and hell-bent on avenging her mother. Little do they know they are coming even closer to the truth and their true enemy.

Play as a zombie hunter and battle through the stages with high-speed real-time swordplay, completing objectives and tasks while hacking and brawling through hordes of the undead. Each character’s weapons become progressively covered in blood as players fight off zombies in gruesome detail. Occasionally, players may even transform into demons for short bursts of added power and energy with the downside of losing life energy. Each zombie hunter has her own unique abilities and skillful play is rewarded for cooler combinations. Players can enjoy the game with full English voice-acting or play through with the original Japanese performances with English subtitles.