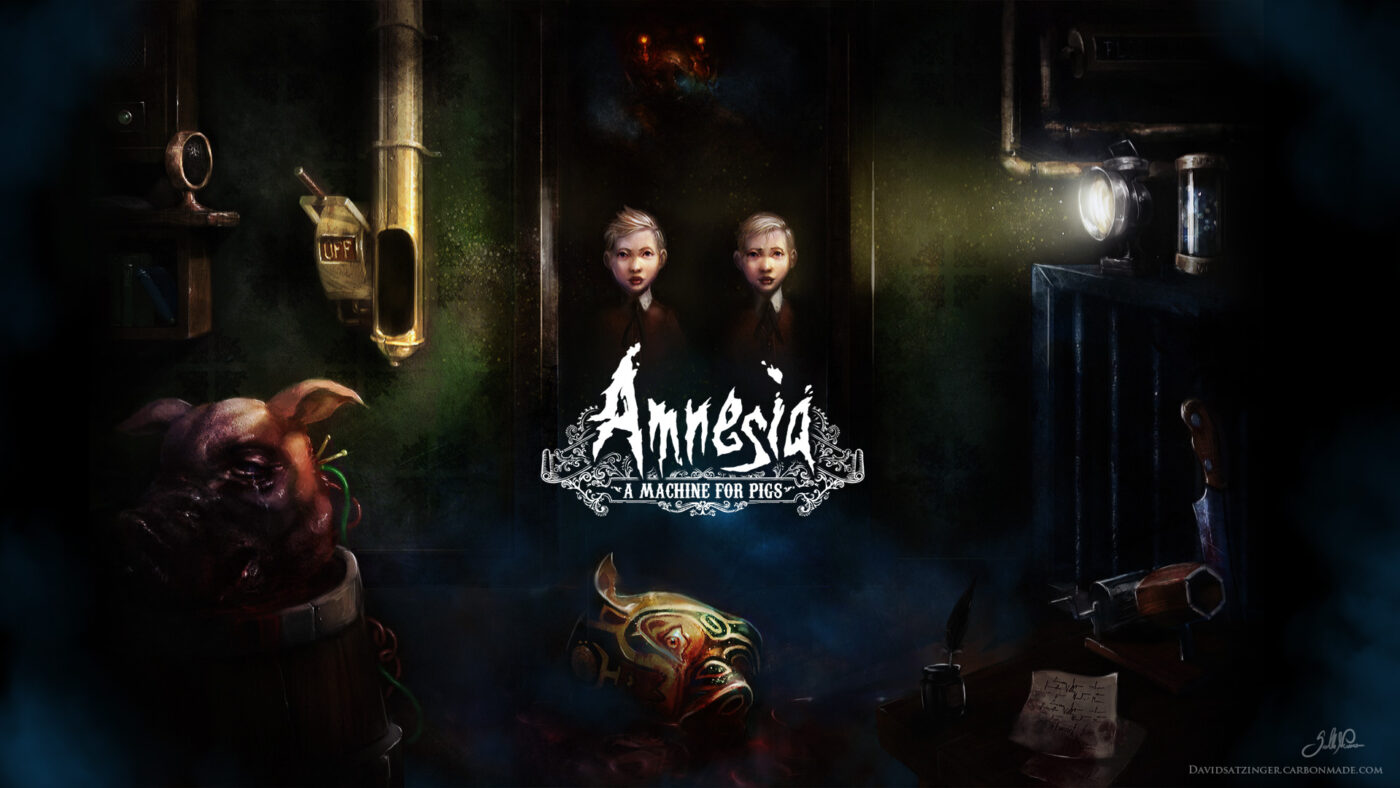 Epic Games Store Free Games This Week Include Amnesia: A Machine for Pigs

Epic Games Store has revealed two free games they are offering for this week.

How long will you last?

Tales spread of far off isles with mysteries waiting to be discovered. Rulers will need all the strength of their subjects to sail away and find new kingdoms in these New Lands. Be brave, ruler, and fight to the bitter end, lest these New Lands conquer you instead.

Kingdom is a minimalistic micro strategy game with modern retro aesthetics and an ambient soundtrack. Players take control of a monarch struggling to build their kingdom from nothing by exploring the world, recruit loyal subjects and defend from the nightly Greed attacks.

The other free title is the horror video game Amnesia: A Machine for Pigs. One of the most popular first-person horror games during its time.

This world is a Machine. A Machine for Pigs. Fit only for the slaughtering of Pigs. The year is 1899…

Wealthy industrialist Oswald Mandus awakes in his bed, wracked with fever and haunted by dreams of a dark and hellish engine. Tortured by visions of a disastrous expedition to Mexico, broken on the failing dreams of an industrial utopia, wracked with guilt and tropical disease, he wakes into a nightmare. The house is silent, the ground beneath him shaking at the will of some infernal machine: all he knows is that his children are in grave peril, and it is up to him to save them.