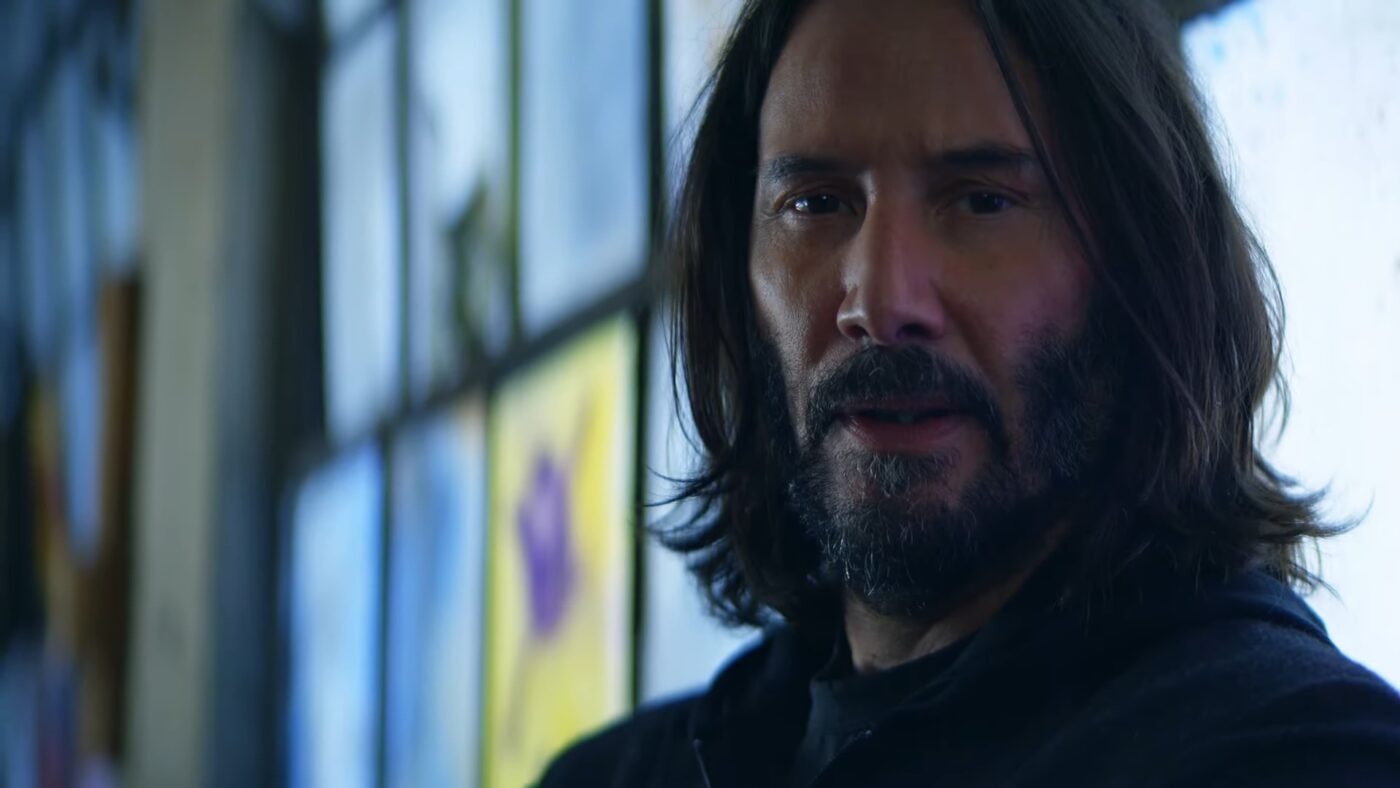 Game studio CD Projekt RED has released yet another video for upcoming video game Cyberpunk 2077 titled What You’re Looking For.

The newest video features the popular actor Keanu Reeves who voices one of the main characters in the game, Johnny Silverhand. In this new clip, it showcases the recent clips that the latest episode of Night City Live streaming featured like fashion, cars, and more.

Reeves, on the other hand, narrates the whole video and drops the title of the video near the end. It also features the music of popular singer Billie Eilish with the song Bad Guy.

Cyberpunk 2077 is an open-world, action-adventure story set in Night City, a megalopolis obsessed with power, glamour and body modification. You play as V, a mercenary outlaw going after a one-of-a-kind implant that is the key to immortality. You can customize your character’s cyberware, skillset and playstyle, and explore a vast city where the choices you make shape the story and the world around you.

Cyberpunk 2077, an open-world, action-adventure story from CD PROJEKT RED, is coming to Xbox One, PlayStation 4, PC, and Google Stadia on November 19. The game will also be playable on Xbox Series X and PlayStation 5 consoles when available.