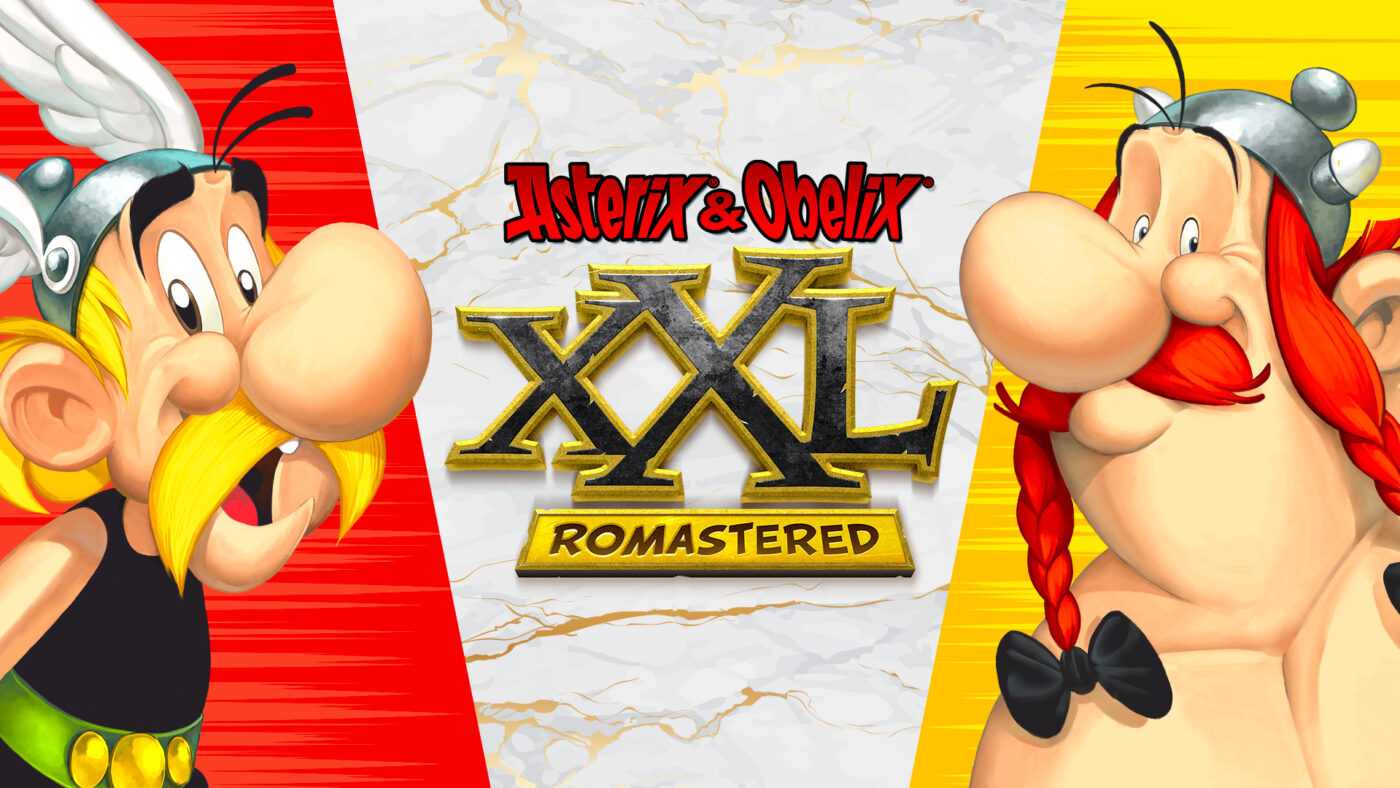 The remastered version of this action adventure game was originally released way back in 2003. Now it is available on Nintendo Switch, PlayStation 4, PC, and Xbox One.

For once, the famous little village didn’t resist the invader…

All the villagers have been kidnapped and are now kept prisoner all around the world by the Romans! Launch the rescue mission with Asterix, Obelix and the loyal Dogmatix and visit Normandy, Greece, Helvetia and Egypt. Of course, you’ll eventually end your journey in Rome (since all the roads lead there!) to achieve your mission and bring back all your friends safe and sound!

To free Getafix, Panacea, Cacofonix and all their friends, you’ll have to fight every enemy along the way: Romans, Pirates and even the Vikings!

An improved magic recipe!
This “Romastered” version features numerous new elements allowing players to fully dive into this iconic world, including remastered graphics and soundtrack, revamped animations and enhanced gameplay. Additionally, all the improvements brought by this remaster can be adjusted in the settings menu for a customized experience.

As per usual, players will be able to switch between the two Gauls as they see fit. Whether they use Obelix’s strength or Asterix’s agility, they’ll have to make the best use of each character’s abilities to complete their mission!

Finally, the icing on the boar, 4 different skins for our two heroes are available! Gauls, Pirate, Bathing Outfit, Legionary… A wardrobe worthy of Cleopatra’s!