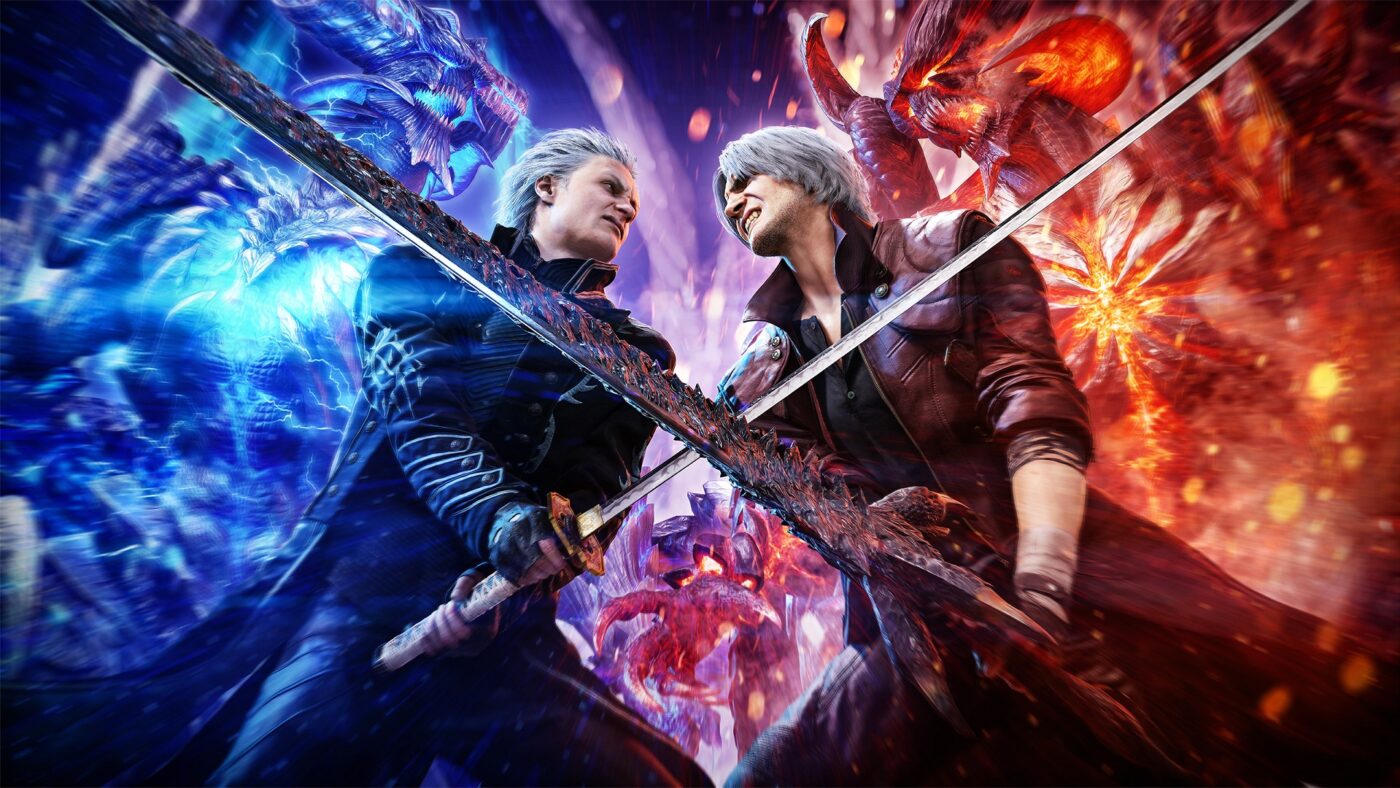 Both versions will still offer 120fps, 3D audio, reduced load times, the Legendary Dark Knight difficulty, turbo mode, and playable Vergil. There is just the difference of the ray tracing feature. No other details related to the reason for not supporting it on Series S.

Devil May Cry 5 Special Edition is coming to Xbox Series X/S and PlayStation 5 on their respective launch days.