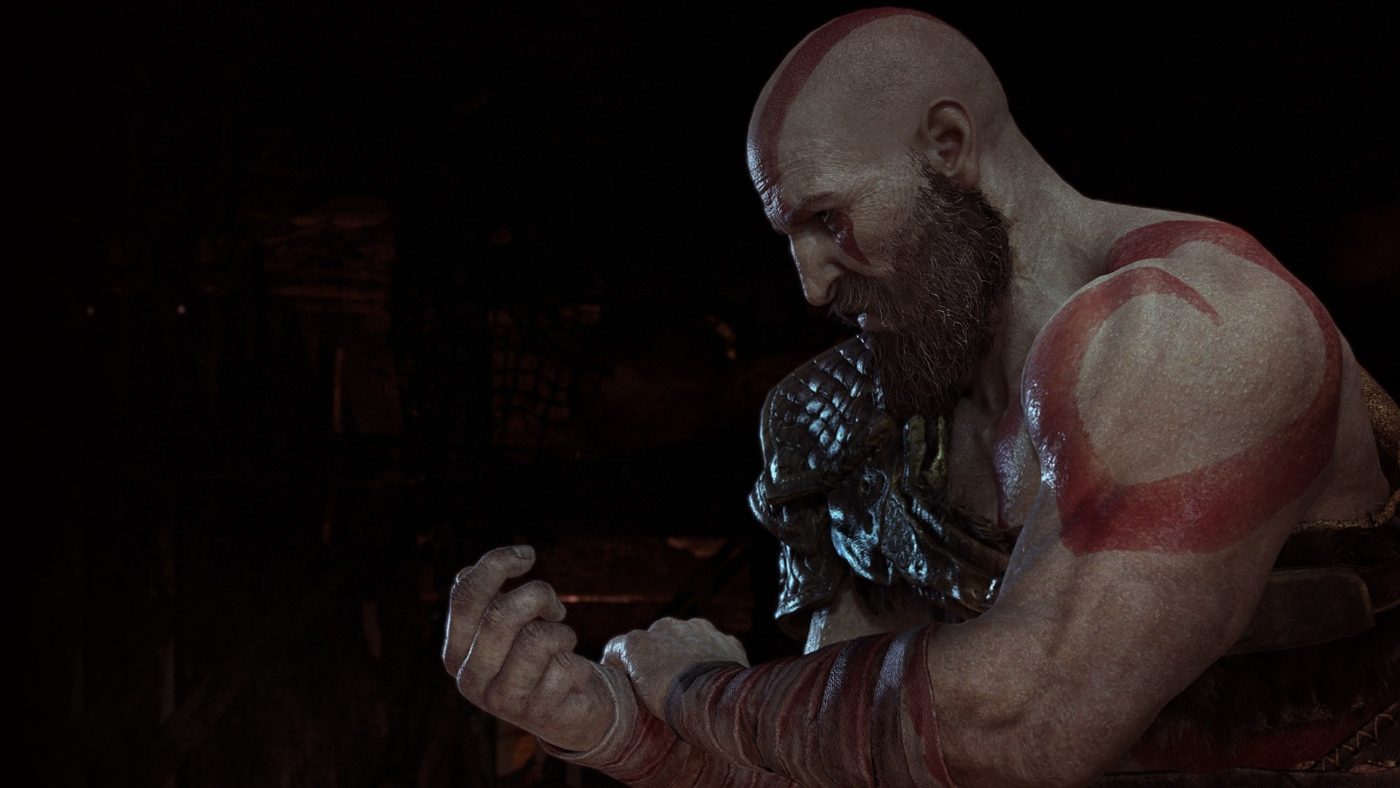 The developers recently confirmed that GoW 2018 on PS5 will offer players the option of playing the game in 60fps. This will make gameplay even smoother than ever and even playstyles changed due to how faster the speeds will be. They also assured that those who have played and maybe completed the game on the PlayStation 4, their game saves can be transferred to the PS5 without issue. It will be easier to continue the game from where they left it off.

Aside from that, Santa Monica Studio did not give any other details. They did not say if the game will have visual enhancements or new content added.

The studio also revealed that God of War III Remastered PS4 game saves can be easily transferred on the PS5 without any issues as well.

God of War is now available on PS4 and will be backwards compatible on the PS5.