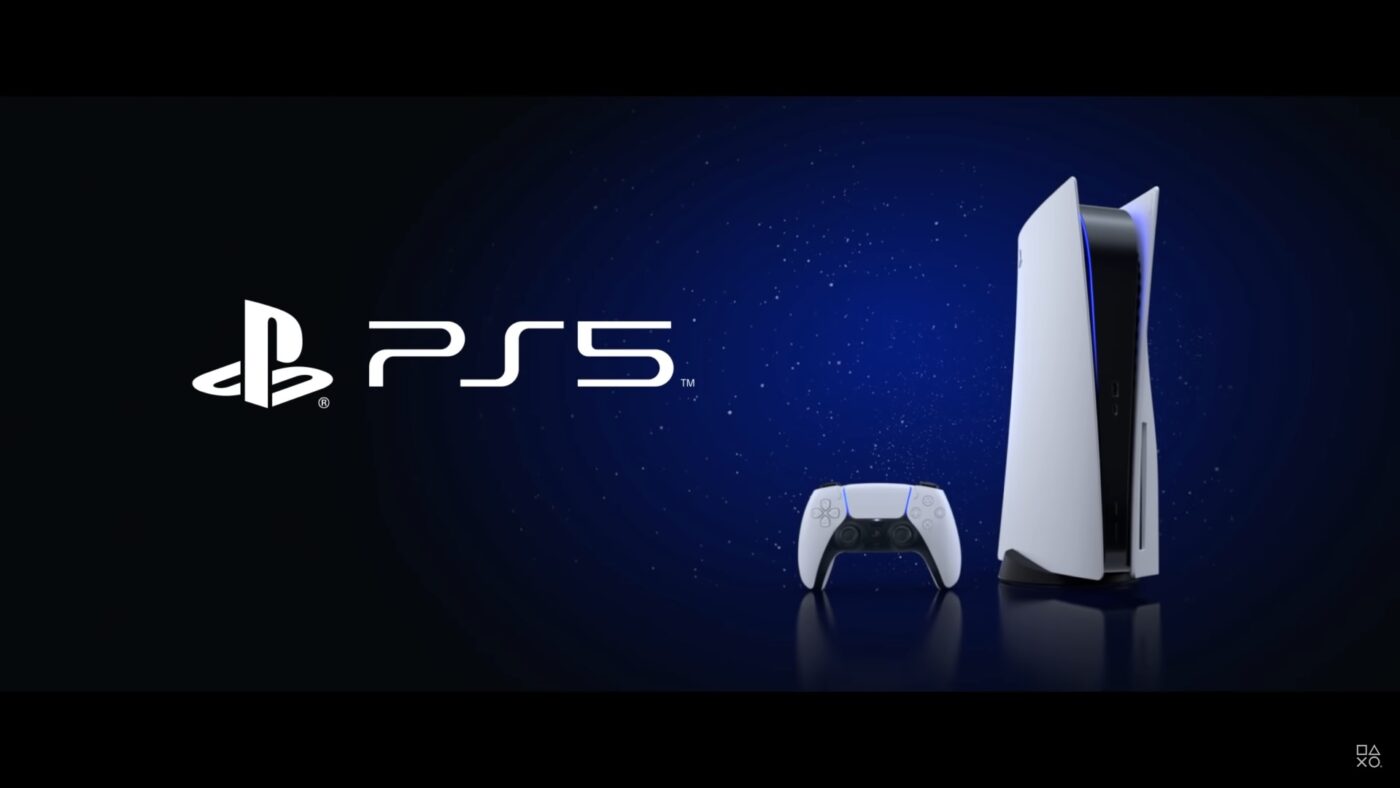 The official social media account of PlayStation Asia has recently posted the PS5 launch ad video to commemorate the upcoming release, but the comments by Asian gamers look really angry.

The official Facebook account of PS Asia just posted the launch ad video roughly 2 hours ago with the caption “There are no limits to where we’ll go. We are all explorers. Watch the new #PS5 launch ad.” It also seems other accounts have posted the same video too and also the same clip was seen on YouTube channels.

Now, the commenters on the Asian side are quite furious with the ad, but more like frustration really. You see, the Asian region was reported to have a limited supply of the PS5 units to be sold and only a few countries will be given the first priority to get a unit on Day One, which is November 19. This has made a lot of Asian gamers angry especially for the PlayStation fans who wanted to get their own units on that specific day.

Some commenters are asking for the Southeast Asian region release date since there was no announcement yet, while others have been “improvising” the popular phrase of the PS5. Instead of “Play has no limits” they write it as “Pre order has limits”. Some are even suggesting to change PlayStation Asia to PlayStation Singapore since it was rumored that Singapore will be given the priority to have the first stocks of the PS5.

The social media moderator of the official Facebook account of PlayStation Asia has not made any comment or rebuttals for the angry replies, but we will see what will happen later on.

PlayStation 5 will launch on November 12 in the US, Japan, and other few select countries. The rest of the world will get it on November 19.