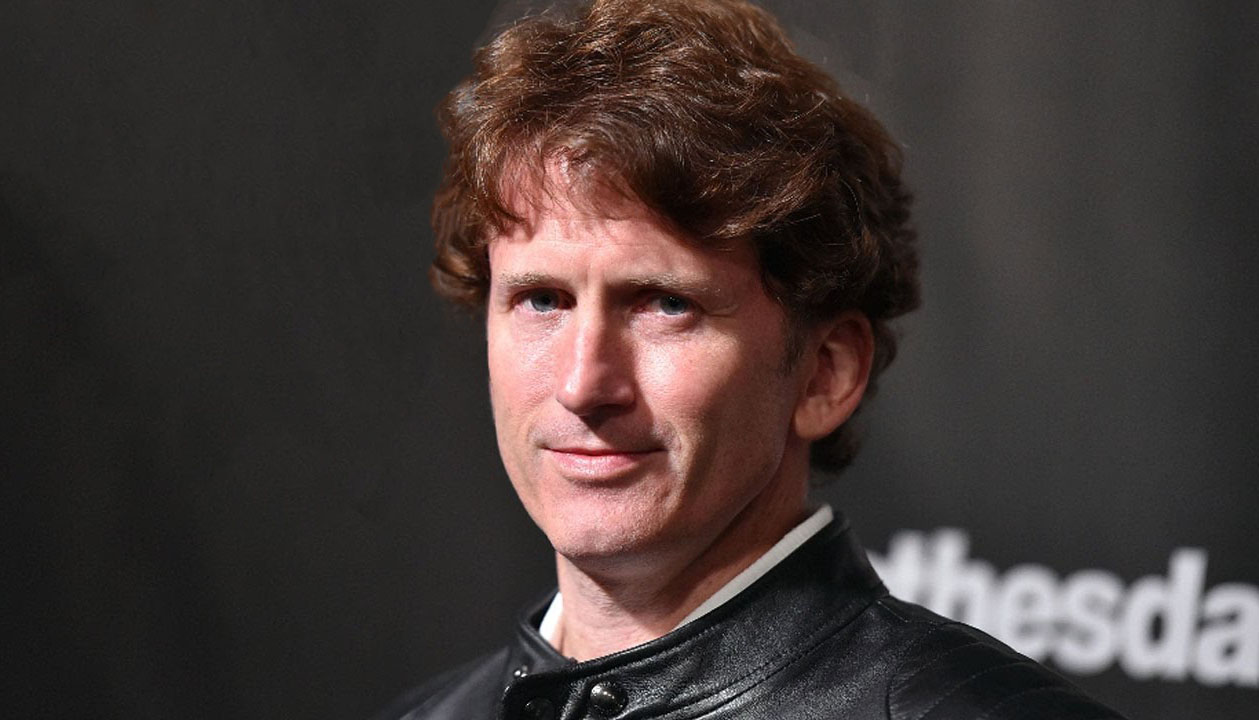 The intention of acquiring ZeniMax, parent company of Bethesda, by Microsoft was one of the biggest shocks that the gaming industry has experienced in the year 2020 and some still have not come to terms with it. Many fans are now worried that their future games might not come out on other platforms specifically on the PlayStation side. Time and time again, Bethesda and Microsoft clarified that it will be up to the prior on where they want to release their games. The latter will have no say on that.

Bethesda Director Todd Howard recently shared his thoughts about the acquisition and clarified what it means to them.

Howard was shocked of how the gaming community reacted to the news about Microsoft having the intention of acquiring ZeniMax. “I grossly underestimated the impact in the larger gaming community,” he said. “I was naively surprised at how big it landed and what it meant in the larger context of games, but I was happy with the feedback we saw. A lot of people saw it as a big positive thing, the same way we do.”

There were critics who were surprised by the intention of the acquisition and some even questioned if this was a good move by ZeniMax. History tells that this kind of merging will not end well in the long run. Howard, however, did not share that worry and is confident that their partnership with Microsoft is stronger than anyone thinks.

“I don’t know that it portends some other big consolidation. In other industries, that happens from time to time,” he said. “All of the games I’ve done we’ve partnered with Microsoft in some way. So as we come to Starfield and Elder Scrolls 6, I guess this is partnering in a bigger way.”

Howard also clarified that the acquisition will not affect them in terms of how they will develop games and which platforms they launch them on. According to him, Microsoft is very creator-driven, which meant that Bethesda can still do what they want to do in terms of development. “We’re a subsidiary, but we’re still running our games and pushing everything the way that we have.”

So rest assured that Bethesda will still be launching games on other platforms other than from Microsoft. Future games like Starfield and Elder Scrolls 6 will be coming possibly to PlayStation 5.