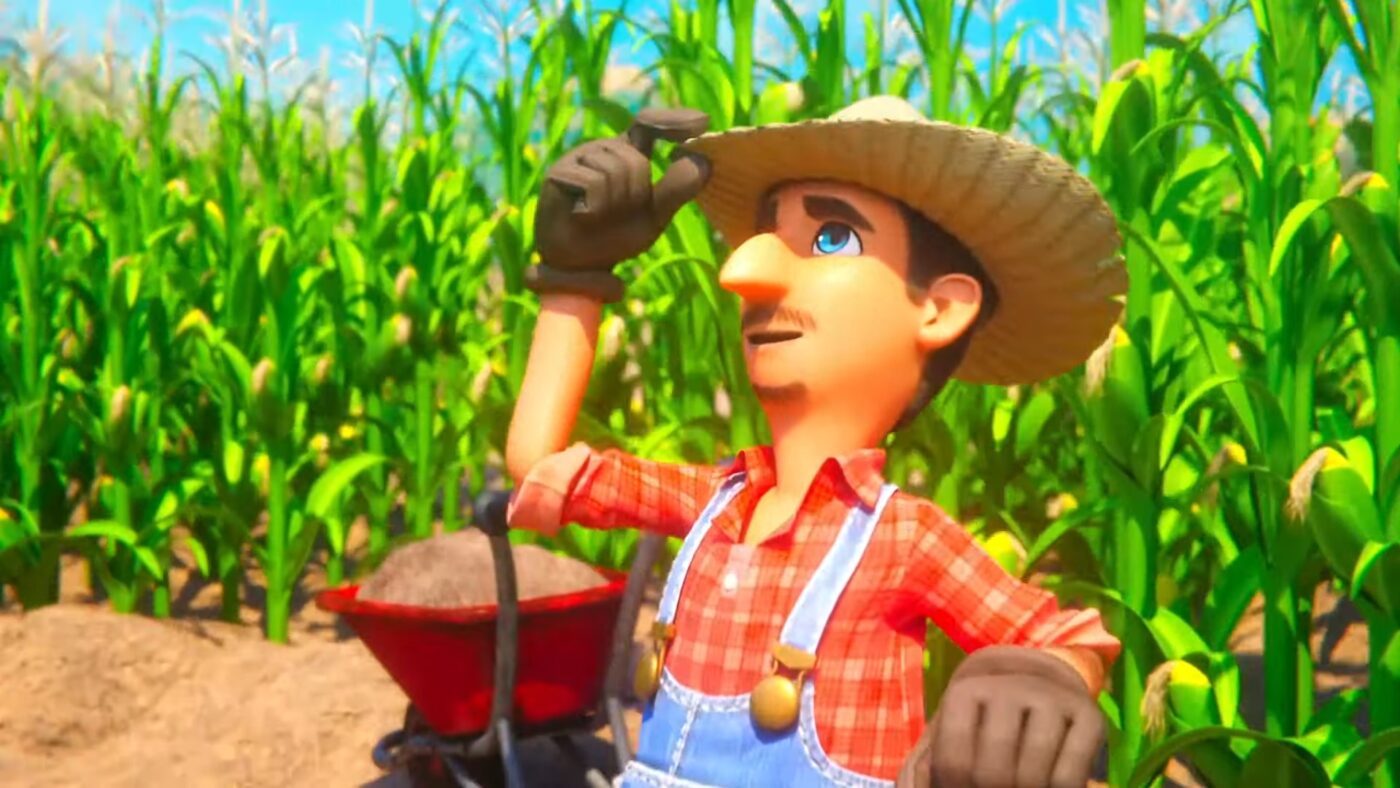 The new video offers a preview of the first of the Twelve different tales that players will be journeying through in Wonderworld. This particular clip involves Jose the farmer who is very diligent, hardworking, and does his best to make his farm successful. Learn of the trials he faces as he encounters a great storm that sweeps away his life’s work.

The clip is rather short, which is only 31 seconds long. It is quite colorful at the first few seconds but at the end of the video, it turns dark and scary as the storm approaches and ravages the farm.