The game was still incomplete, but both companies decided to launch it anyway. 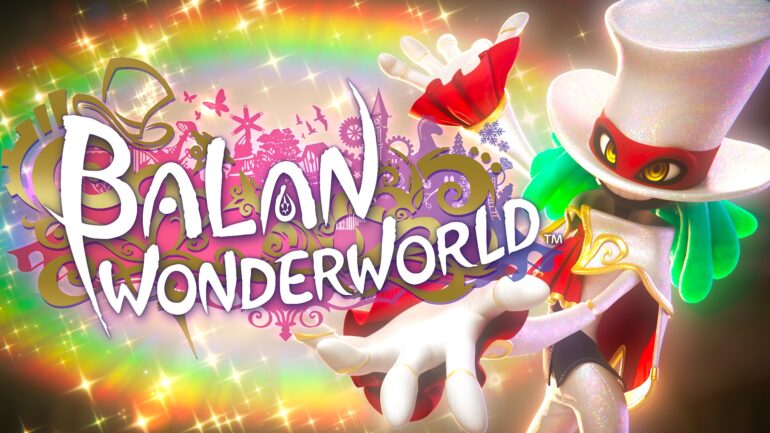 Sonic the Hedgehog Creator Yuji Naka has recently revealed he has now filed a lawsuit against Square Enix and has accused it and Arzest for releasing Balan Wonderworld too early.

According to a long Twitter thread posted by Naka, he revealed Square Enix and Arzest have actually known that the game was still unfinished and decided to release it anyway in its state. It got a poor response from Japanese gamers as it only sold less than 2,100 copies in its opening week. It was a very bad launch for the game in Japan. Naka accuses both companies for its downfall.

The lawsuit that Naka has filed against Square Enix is for his early dismissal as the game’s game director. He was removed from the team six months before its launch.

When news spread of his “departure”, Naka was not able to reveal the real reason. Now, everyone knows that it was due to an ongoing lawsuit.

In a rough translation made by another Twitter user, Naka said “Square Enix is no good if they don’t care about games and game fans.”

“The other thing is that the court documents say that Oshima talked to producer Fujimoto about what I said about Arzest submitting the game without fixing it even though there were glitches during development, and that my relationship with Arzest was breaking down because of my comments to improve the game.”

“I believe that a game is made by striving how to make it a good game until the end and hoping that game fans will enjoy it when they buy it,” Naka continues. “I think it is strange to remove the director who comments on the game without consultation and not allow him to be involved at all because he does not have enough time.”

“In my opinion, it is a real shame that we released the unfinished work Balan Wonderworld to the world. I wanted to release it to the world as an action game in a proper form considering various things. I think Square Enix and Arzest are companies that do not care about games and game fans.”