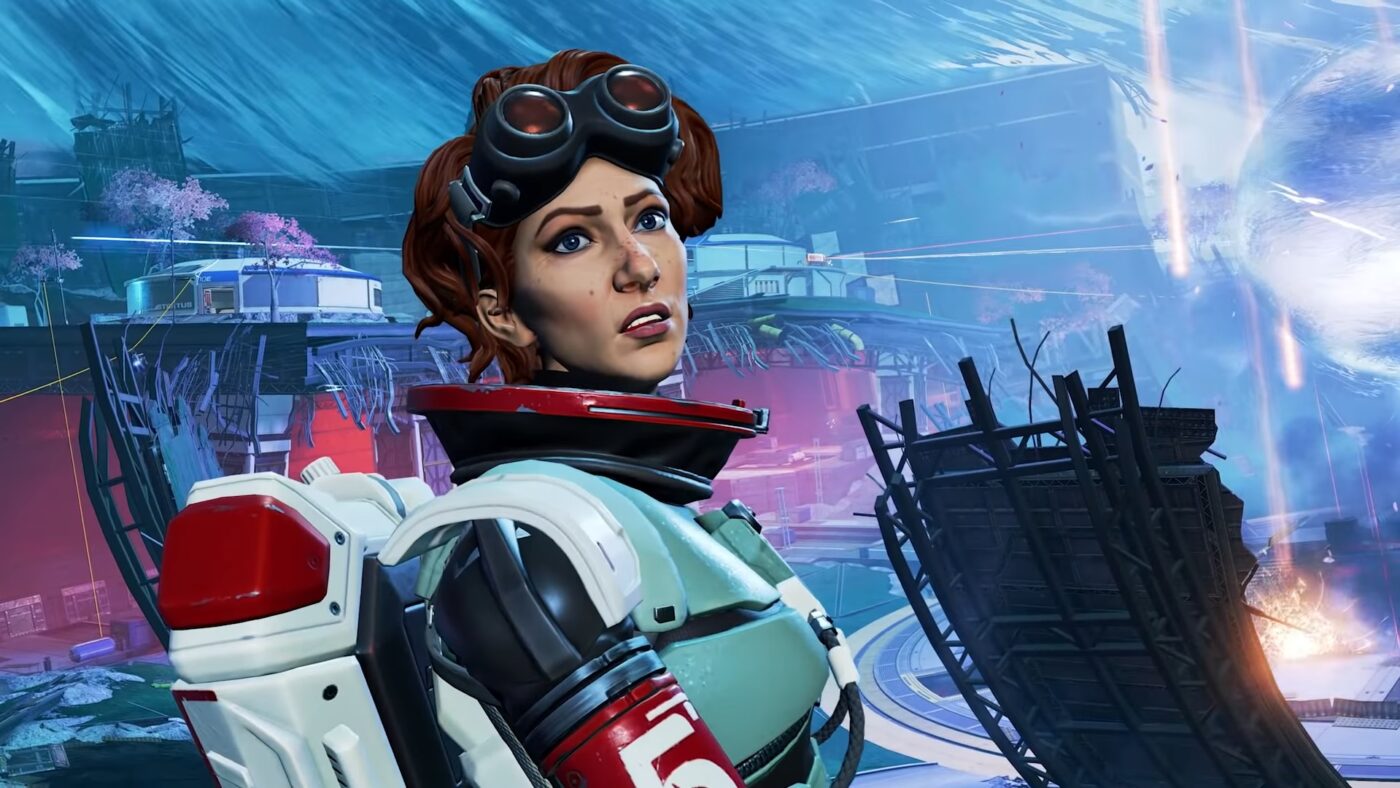 The new gameplay video focuses on the new Olympus map coming with Season 7. It is not that long, but does show the essential stuff that players will expect this coming November 4. It shows the Trident hovercar which looks fun to drive around, the new club feature, the new Legend Horizon, new Battle Pass and more.

Rise to new heights in Apex Legends Season 7 – Ascension. The Apex Games have moved to a beautiful and dangerous city in the clouds — Olympus. Explore a lush, manicured landscape on the surface and an industrial underbelly below. New Legend Horizon is a brilliant astrophysicist who escaped a black hole and aims to use her newfound mastery of gravity to keep a promise. Hop aboard Olympus’s levitating Trident vehicles to cross the map fast. The Clubs feature will give players a new way to establish a community and squad up with their friends. Grab the latest Battle Pass to instantly access exclusive items including the Legendary Prowler Polished Perfection skin and three new Rare Legends skins. Then battle through Daily and Weekly Challenges to earn rewards like Apex Packs, XP Boosts, and unique skins. Prove your skills and rise to the top in the new season of Ranked to earn exclusive rewards. Play on Steam during Season 7 to claim your free Valve-inspired gun charms. There’s a whole new world out there, Legends. Rule it or fall trying.

Apex Legends is now available to download for free on Xbox One, PlayStation 4, Origin, and Steam this coming November 4.