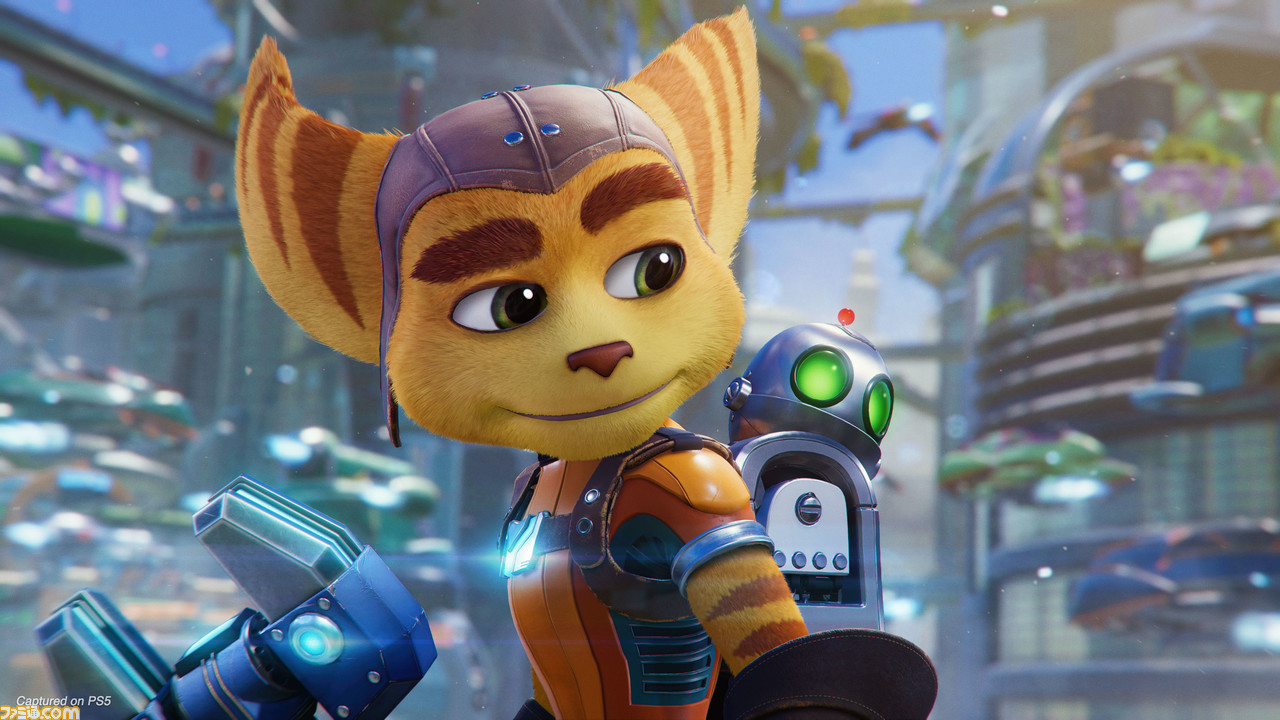 In a recent Twitter response by Insomniac Games, a user asked the developer about confirming the PlayStation 5 exclusivity of the game. They then simply confirmed it by saying “It’s a PS5 exclusive” as a response. While there were some fans who wished it would be coming to other platforms, at least on the current-gen PlayStation console, it would seem those dreams have been crushed.

This also confirms that the game’s fast loading times when teleporting from one world to another needed the power of the PS5’s SSD. Other systems would not work especially with the older consoles, unfortunately. They would have needed to make a lot of adjustments if they made a port for the PS4.

Ratchet & Clank: Rift Apart is coming exclusively to the PS5. No specific release date yet, but was confirmed to be sometime 2021.