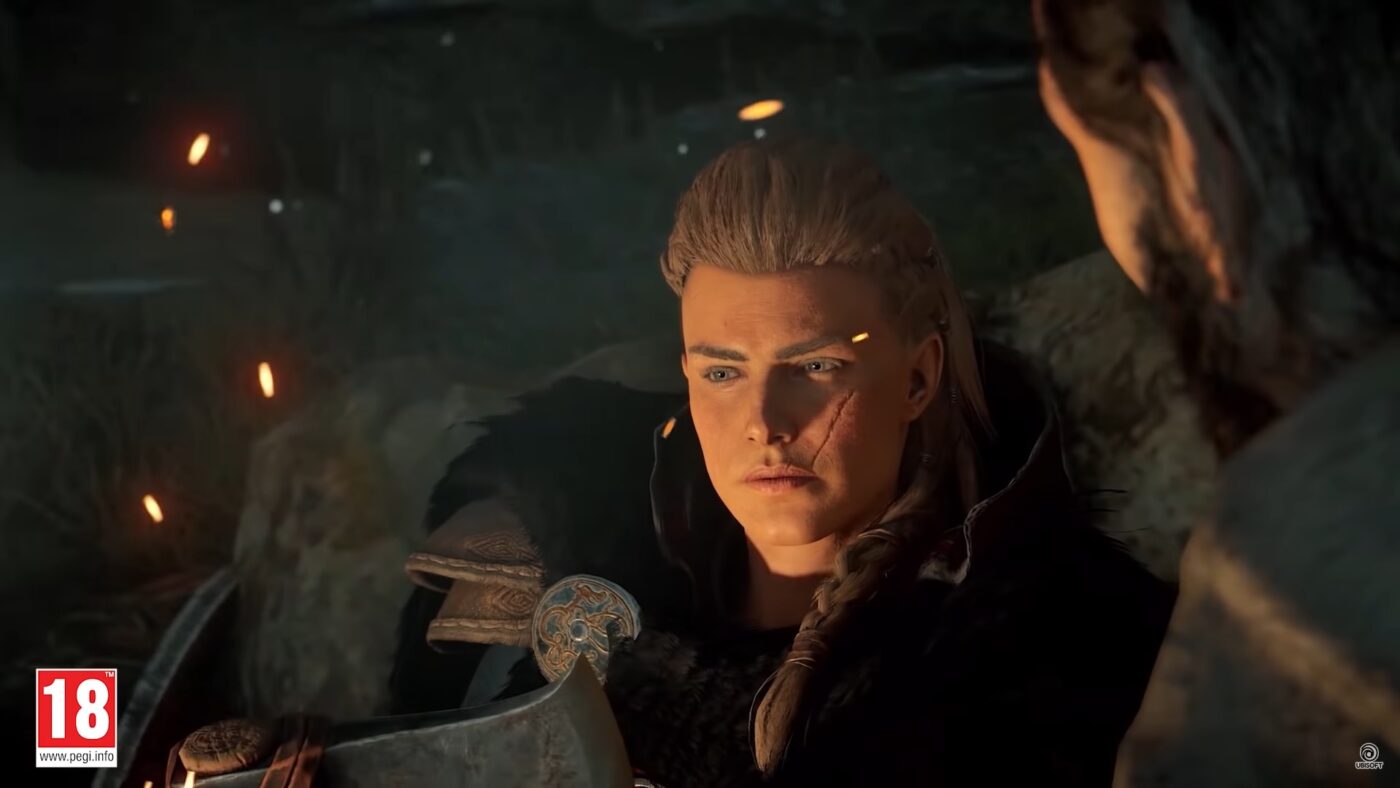 Valhalla will be focused on the Vikings and as such, their belief the Norse Mythology. The video showcases the different gods and goddesses that they worship, which are the almighty father Odin, the loving Freyja, and the trickster god Loki. There are other gods as well, but only these three were featured in the video.

The clip, which was almost 3 minutes long, featured the different realms as well like Asgard, the home of the gods, Midgard, and more. It also makes comparisons between the religion that the Vikings followed and Christianity, which most of Europe followed at that time.

Assassin’s Creed Valhalla will launch on November 10 on Xbox Series X/S, PlayStation 4, PC via Uplay and Epic Games, and Stadia. It will also be available on November 12 for the PlayStation 5.