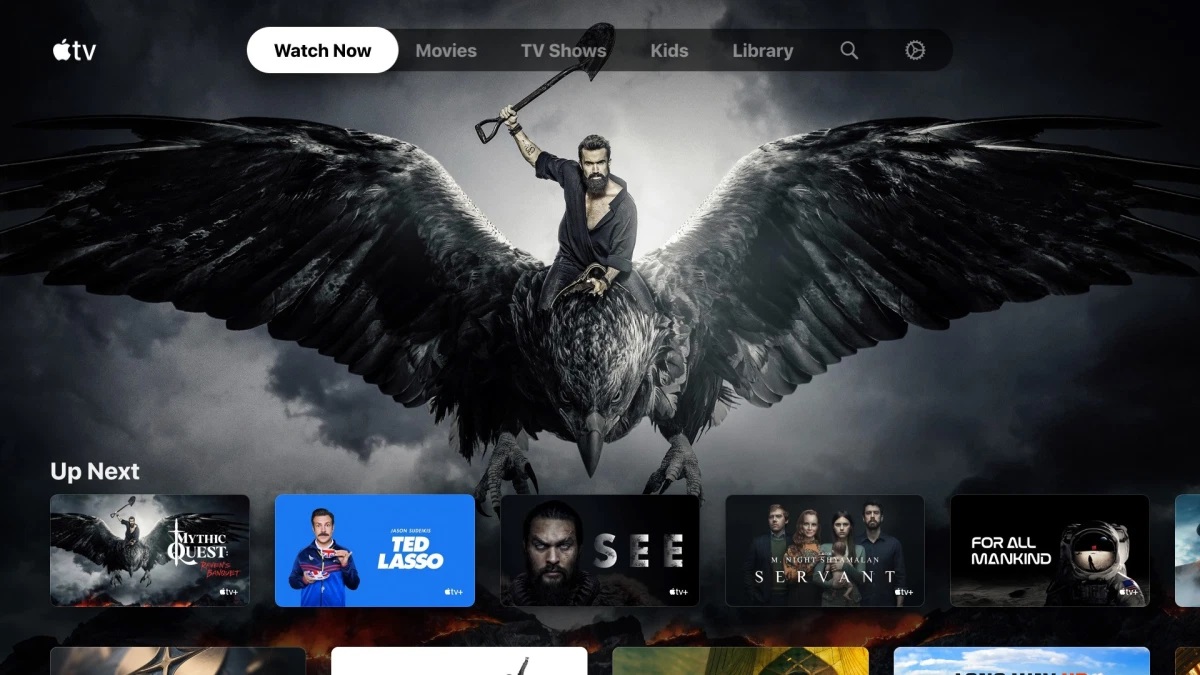 Game company Microsoft has announced that Apple TV and other streaming apps will be coming to upcoming next-gen console systems Xbox Series X/S at launch.

Microsoft has a goal of making a transition from playing games and streaming media on Xbox One to Xbox Series X/S as seamless as possible. This way, the fans will not be missing out on content that they love when they go for the next-gen gaming.

Apple TV will also be available on Xbox One and Xbox Series X/S on November 10. This app will give players access to thousands of shows and movies from one convenient location like Apple TV+, Apple TV channels, brand-new and popular movies, and personalized entertainment recommendations. It is only $4.99 per month with a seven-day free trial starting November 10.

With the new consoles, players will be to enjoy films and TV series with fuller colors, enhanced dynamic range, and a spatial sound with Dolby Vision and Dolby Atmos.