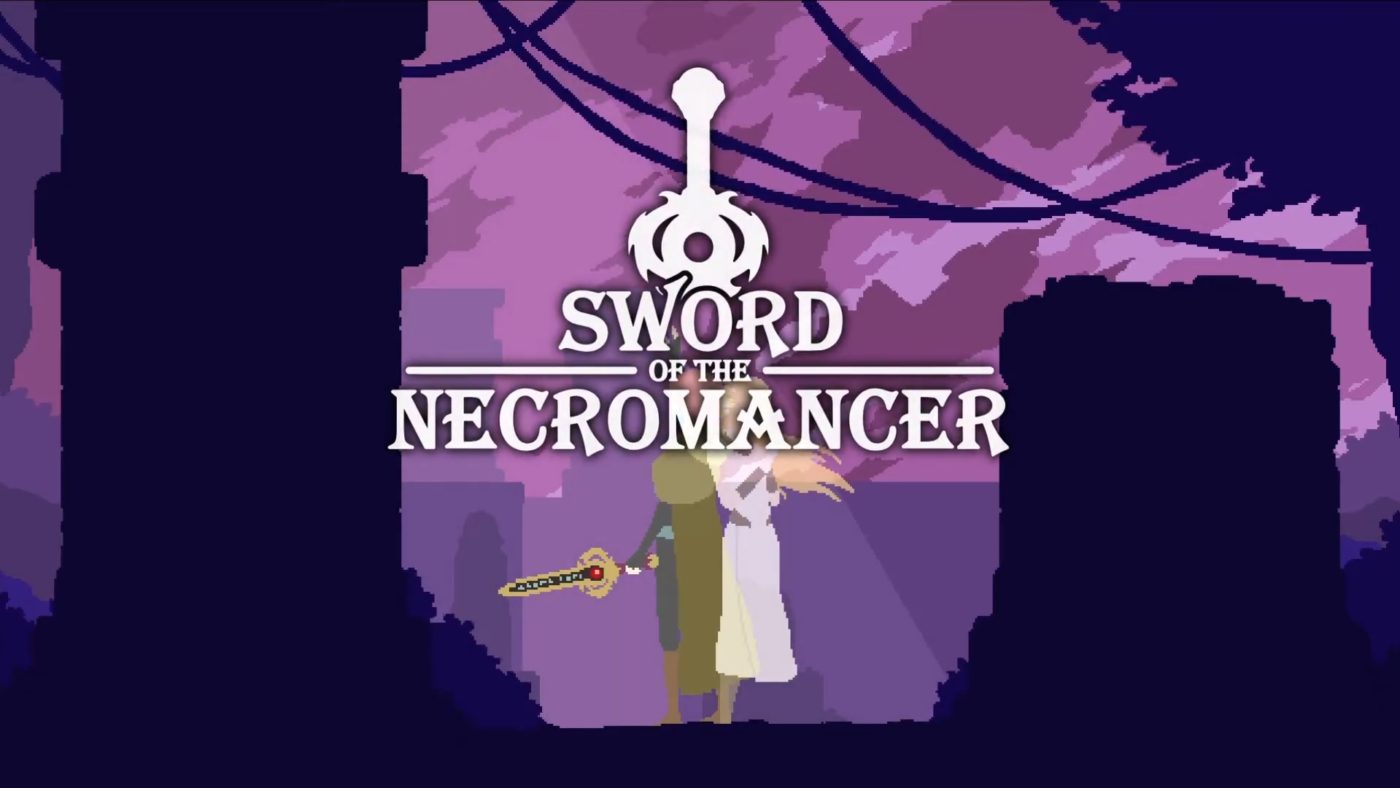 Aside from the opening cinematic, the studio has released the prologue on PC via Steam. This offers the first levels of the game, which introduces the players to its story and central mechanics. They will also face the first boss int eh game and learn the ins and outs of necromancy  as they forge a little army of undead.

Sword of the Necromancer is a dungeon-crawler action-RPG with roguelike elements where you can revive your defeated enemies to make them fight alongside you. Turn your foes into allies using the forbidden powers of the Sword of the Necromancer and help the rogue Tama reach the dungeon’s depths in order to gain enough power to bring her beloved priestess Koko back from the dead. Gather a small army of monsters, equip yourself with weapons and relics, and level up to take on the guardians that stand between you and your goal.

Each try gets you closer to the Necromancer. Upon death you’ll lose all your equipped weapons and monsters, but you will retain part of the level you achieved in your run. As you delve further into the dungeon you’ll uncover more of Tama and Koko’s past. Don’t want to go it alone? Then use the Flask of Homunculus to create a copy of yourself and play with a friend in local co-op! Additionally, there are IR codes that can be scanned to make the game easier. Or harder. The choice is yours!

“Sword of the Necromancer is inspired by Rogue-like games like Enter the Gungeon, 2D Zelda games like A Link to the Past and features monster-catching mechanics inspired in Azure Dreams,“ say the developers. “The aim was to create a fluid battle system, with head-to-head combat as its main focus, while leaning on monster summons for special actions and attacks. It all works together to create a harrowing battle experience. We look forward to you trying it for yourself in this prologue demo!”