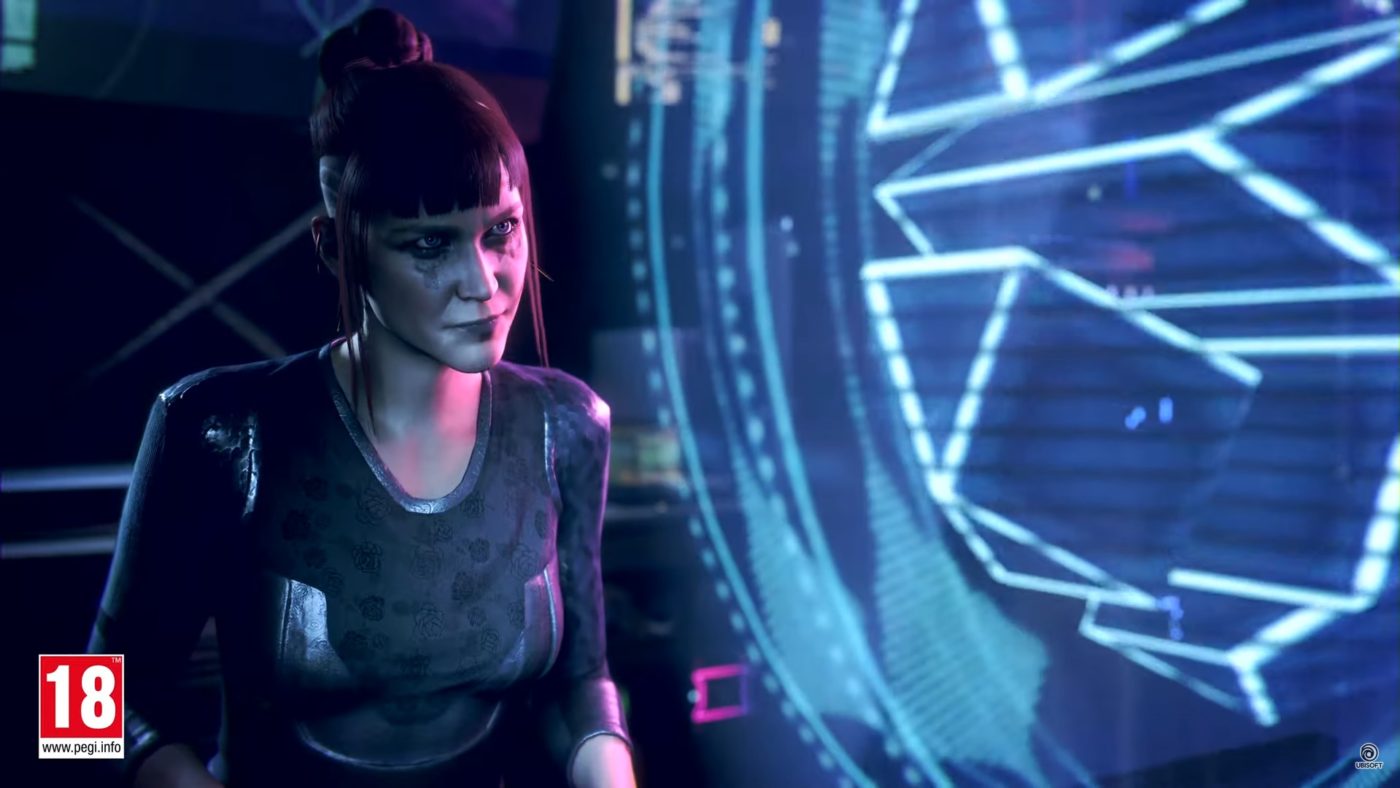 A fix for the corrupt saves of video game Watch Dogs: Legion for PC will be released soon via a new patch.

Several players have been complaining recently about the corrupt saves on PC and sometimes on the consoles as well. This would happen if they do not properly exit the game. It would either corrupt the save or erase it entirely. Since there is only one save slot, this could erase progress that has tons of hours in it. There is no way to manually save as well.

Ubisoft has responded to this complaint and has promised that there will be a fix soon, but it will be coming early next week.

According to an email sent by a Ubisoft representative to PC Gamer:

We’re aware some players are having difficulties and we’re looking to address these issues in an upcoming patch by November 9. We’ll have more information on the contents of the patch in the coming days.

While skipping the saving part in the game can be avoided by just waiting for the process to be done, the players are tempted to do so. Sometimes the saves would take too long to finish and it sometimes looks like the game has hanged already. They are forced to use alt-F4 in order to close it manually, which led to the save corruption.

A Redditor has shared a workaround for this and it has worked for many. Players only needed to disable the cloud service and start Ubisoft Connect in offline mode and set the game app to a single core. When the game starts, open the Window task bar, select the Details tab, then right-click on Legion and choose the set affinity option. Select a single core then return to game and quit out to the main menu. This should make the game quit normally. This is quite the long workaround though.

Watch Dogs: Legion is now available on PC, PlayStation 4, and Xbox One. PS5 and Xbox Series X/S versions are coming when the consoles are released.