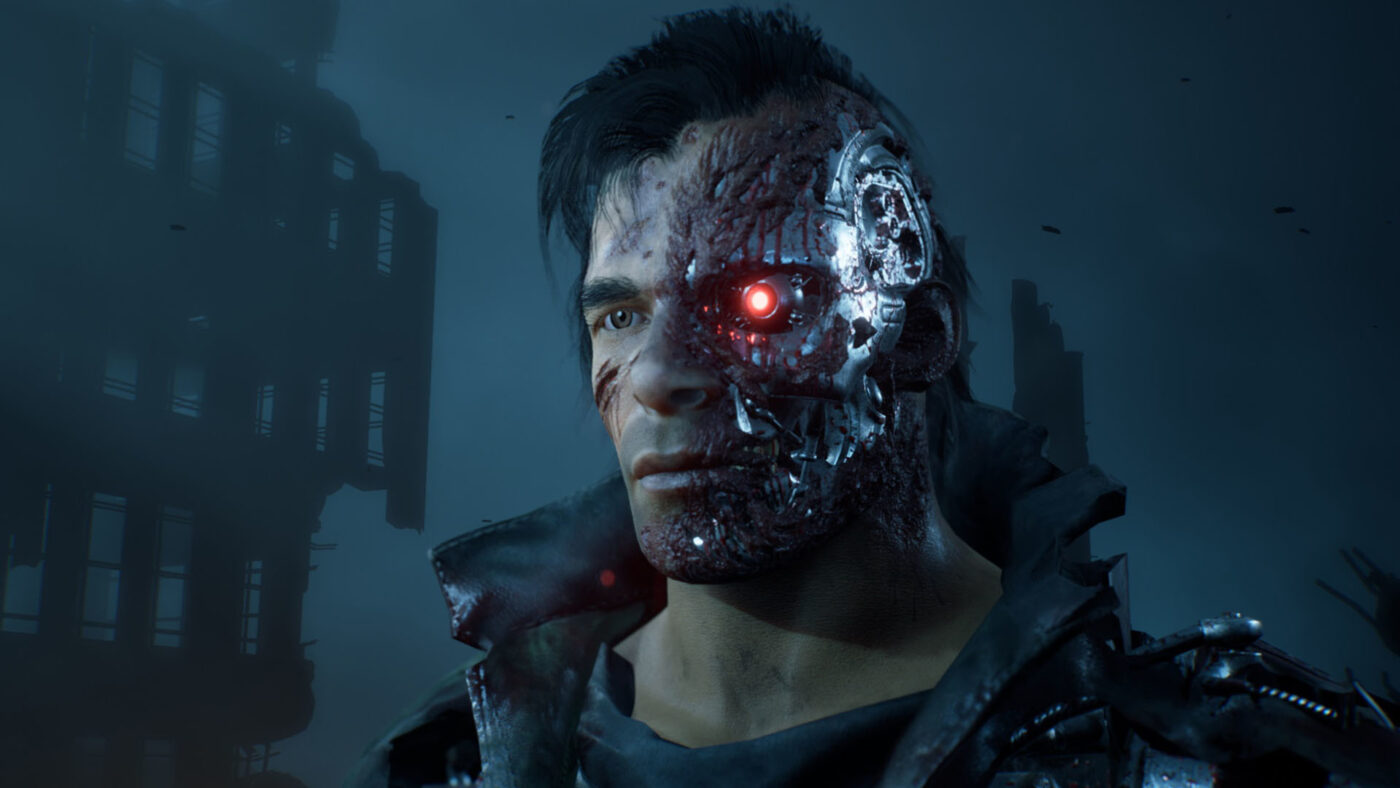 Game publisher Reef Entertainment is proud to announce that a new update is now available to download for the Steam version of Terminator: Resistance.

Infiltrator mode is now available for free to download on Steam. In Infiltrator Mode, players will take on the role of the iconic SKYNET killing machine, the T-800. The mission is to hunt down Tech-Com Field Commander Ramirez and eliminate anyone standing in the way.

Players will be tasked to make their way across a new map populated with Resistance patrols, weapons caches, hideouts, and other points of interest. They must gather INTEL as they clear each out one. Discovering INTEL will lead to further locations that are in need of investigation that would appear on the map. Have enough of that and it will reveal the location of Commander Ramirez.

If the Terminator is destroyed, players will have to restart the mission all over again from the beginning.

The update will also have new weaponry for the Infiltrator to equip. There is also a scoreboard for players to compare and contrast their techniques against their friends and other around the world.

The free Infiltrator Mode update is currently available only on the Steam version of Terminator: Resistance.