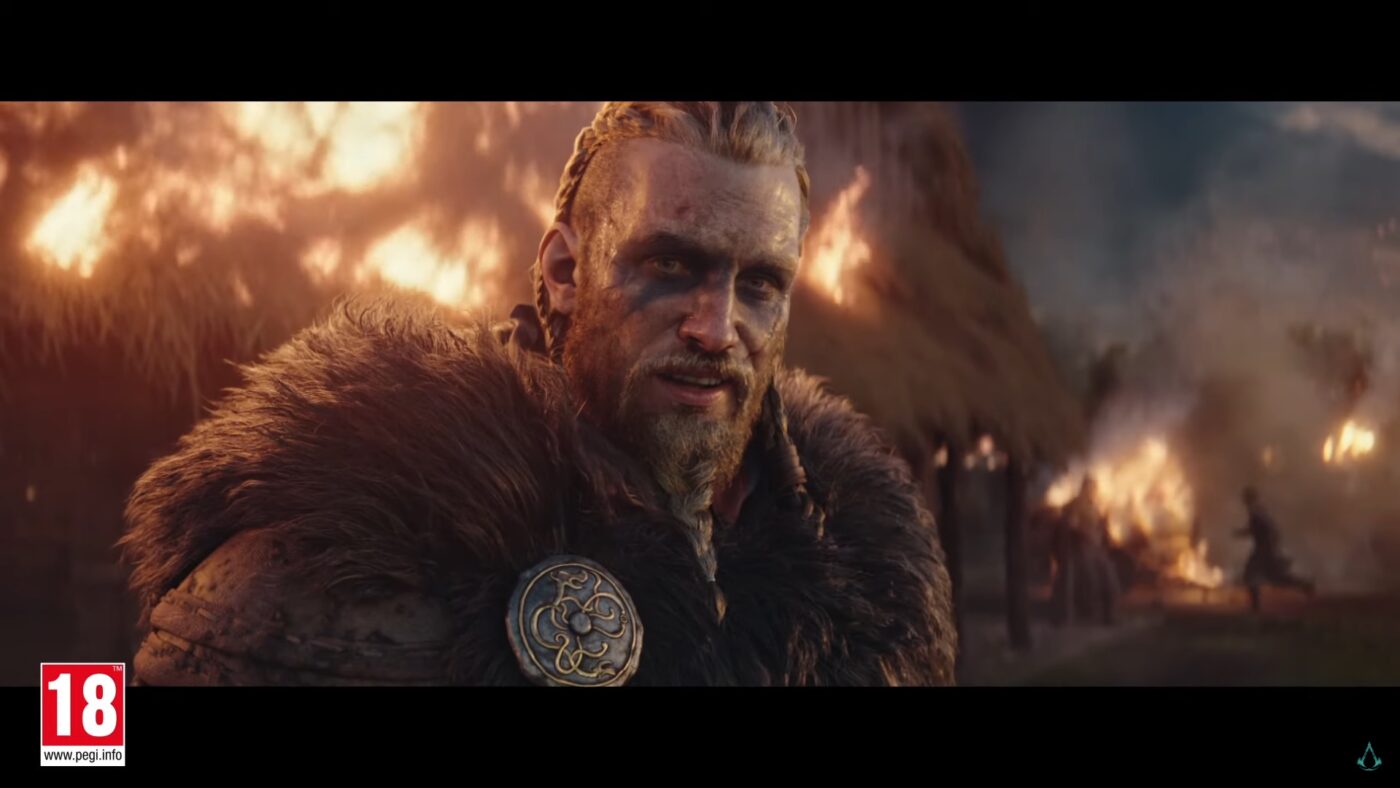 From what I can gather from our time in a closed conference session with the developers of Assassin’s Creed Valhalla, Ubisoft was especially giddy with excitement–introducing us to many details about their (at the time) upcoming game. Check out our review here!

On November 3, we had a chance to sit down and have listened to Ubisoft Singapore in a virtual closed media launch. We had an hour and a half conference to listen to the thoughts of the people responsible for making Valhalla happen with a nifty Q&A session near the end. Among the team of developers were Matthew Thorpe (Operations Director), Bill Money (Game Director), Antoine Henry (Associate Game Director), Justin Ng (Project Manager), and Syarah Mahmood (Associate Lead Artist).

So what did we learn from the closed conference with Ubisoft Singapore?

Well first, due to the pandemic there was no doubt some challenges that the team faced when making the game. They explained despite how difficult the situation was, they’re proud of their staff for being able to perform with quality even while working from home.

Ubisoft Singapore earlier during the year took a trip to Europe to get a good feel and learn more about the Viking culture. Ubisoft made sure they were adequately taken care of and compensated for their work despite the pandemic.

So despite everything that’s happened, it’s nice to know that Assassin’s Creed Valhalla wasn’t rushed and that the developers were taken care of.

Ubisoft Singapore explained to us that they really wanted to narrow down that feel of being a Viking. Antoine Henry (Associate Game Director) explained that while we have vastly different beliefs about what the characters in the game held, the mythology and culture were real for these characters. And they wanted to communicate that to the players by putting us into the shoes of Eivor, the game’s protagonist.

In Valhalla, players will be able to partake in all sorts of activities apt to the time. They can participate in a drinking contest, dice game, and stack stones on top of each other. This helps in a particular role to immerse the player in those times.

At first, I was questionable about Eivor. One of my primary concerns was that he’d be an empty character, only furthered by the fact that his gender seemingly didn’t matter since players could choose and change it any time at their own leisure. When I phrased the question to the developers if there was a logical explanation for the feature, it was Billy Money (Game Director) who personally answered my question.

“There’s a narrative reason for it,” Money explained. “While we can’t obviously say it, but there’s something in the Animus that allows players to do so. It’ll make sense later on.”

This immediately brought me back to the previous installments of Assassin’s Creed, where it was revealed that the Templars were seeking to alter history to their favor by changing the truth of the Animus.

I was also wondering how exactly this would affect the narrative of Valhalla, which Money explained that there would be small and subtle changes.

Money also went on to explain the roadmap for Assassin’s Creed Valhalla after launch. The game will have seasons, which players can look forward to. This will be about every three months. With small quality-of-life updates in the middle to smoothen the game.

Players, in particular, can look forward to the Siege of Paris content in early 2021. Another expansion is set to be released in the summer of the same year. You’ll get new stories and new units to look forward to.

For those wondering just how big Valhalla is, Money revealed that at some point in the game, players will be able to travel to America. And that after some time, they can freely travel back and forth at their own leisure.

To keep the waters from being boring, the developers did breathe some life into the crew with Eivor. The protagonist can recruit others to raid with him by doing quests for them. So when you’re traveling with them, you’ll be able to feel a sense of companionship. You can even revive them when they’re downed.

For improvements on stealth, Money also explained that they brought the hidden blade back. Players can now blend in with the crowd with social stealth and invest in skills for quick assassinations. There will also be quick-time events during assassinations of particularly strong opponents.

With the next generation consoles coming up this month, we had to ask if there were any noteworthy improvements that players could look forward to moving from one console generation to the next.

As expected, more power and speed. More visual fidelity, crisper details, and overall superior performance. For Xbox Series X console owners, they can look forward to smart delivery. If you purchase a copy of Valhalla for the Xbox One, then you get a free upgrade to the next generation.

I have to say, after personally getting my hands on the game itself, I’m impressed with the way Ubisoft Montreal handled it. Ubisoft Singapore was no doubt paramount in the development of the game, and I have to praise their dedication to polishing Valhalla in ensuring we have the most optimal Viking experience possible.

Assassin’s Creed Valhalla is now available. You can read our review for the game here.