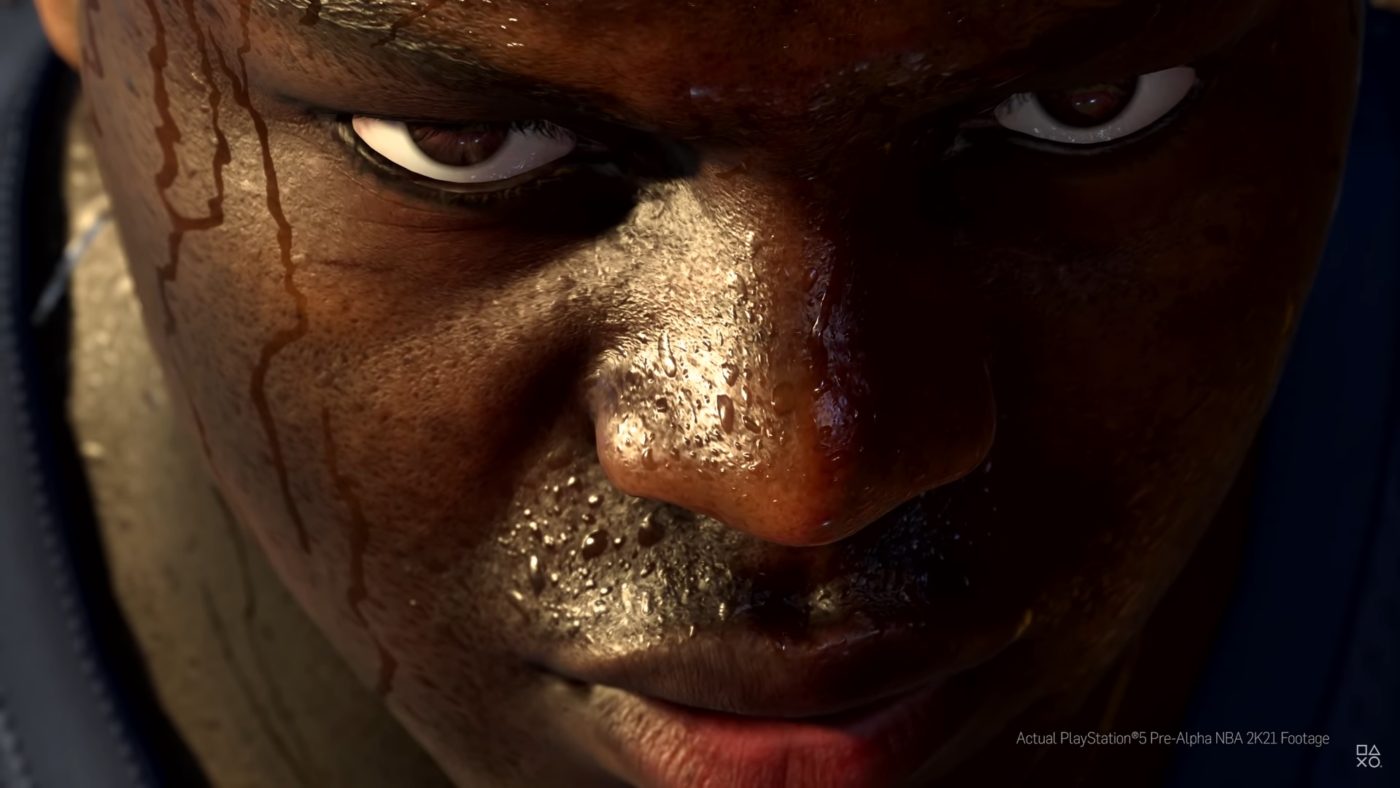 According to a source, the upcoming PlayStation 5 version of video game NBA 2K21 will take a lot of space in the next-gen console hard drive storage.

Redditor u/robo3687 recently posted on the popular website two images of the upcoming PS5 version of the game. It featured the cover art of the game, the PS5 case, and the details at the back. It clearly says four players locally, 10 network players, needs PS Plus subscription, vibration function and trigger effect support, in-game purchases, and the most important detail: the amount of minimum free storage needed to install the game.

The image revealed that the game will need at least 150gb of free space, and that is just the minimum. With upcoming patches and more content, this could go up later on. Also to note, the only useable space of the PS5’s HDD storage is only 600+gb. This game takes a lot of space and could be comparable with another big game: Call of Duty Black Ops Cold War.