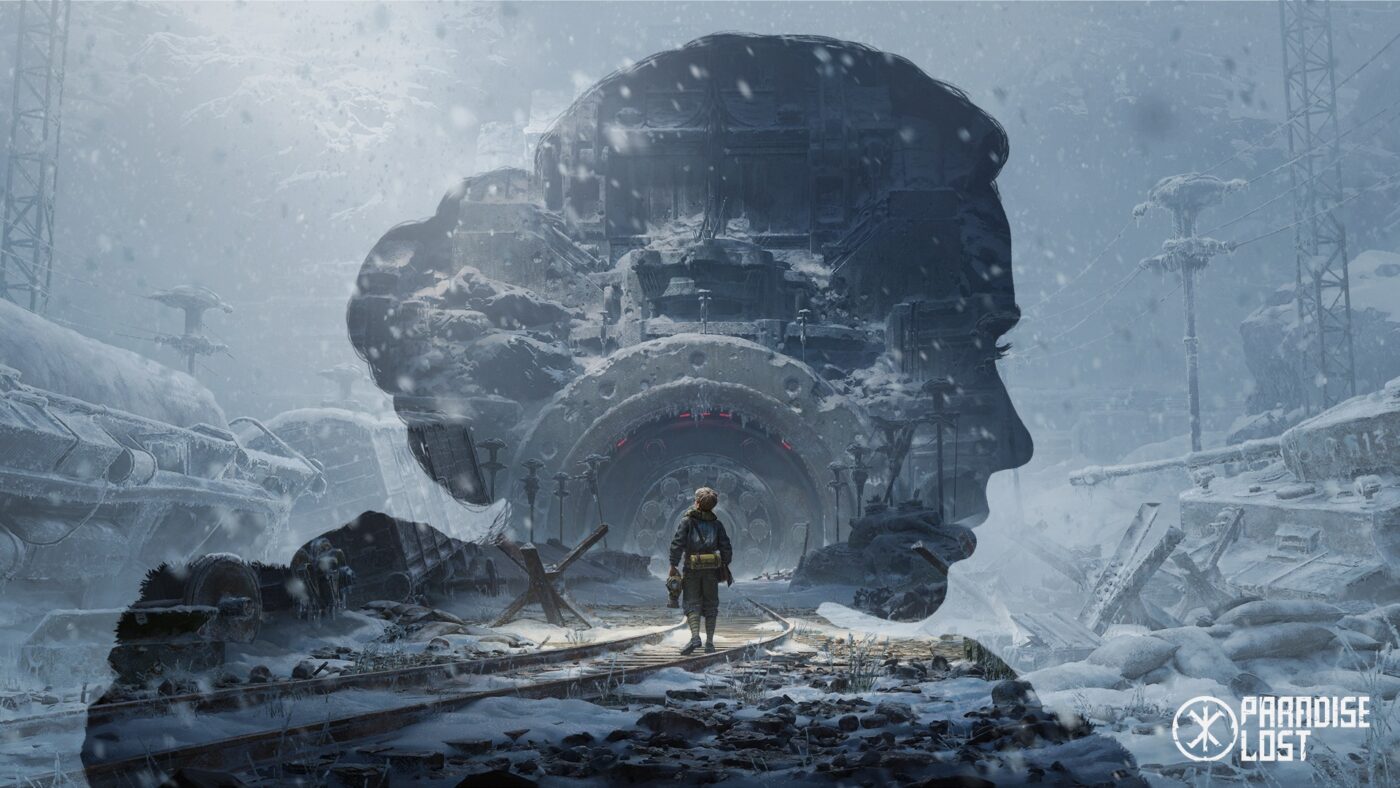 The post-apocalyptic adventure set in an abandoned Nazi bunker reveals new details and announces PlayStation 4 and Xbox One availability.

All in! Games is thrilled to reveal a new gameplay video for Paradise Lost, a game by PolyAmorous, which debuted as part of the most recent Escapist Indie Showcase. All In! Games is also very pleased to be able to bring Paradise Lost to players on PlayStation 4 and Xbox One as well as Windows PC when the game launches in 2021.

The video reveals a mysterious detail about Paradise Lost. Szymon, the child exploring the abandoned Nazi bunker, is not alone! A voice from below reveals herself to be Ewa, another lost child in the vast underground city. What is Ewa doing deep inside the bunker? Will Szymon be able to follow her voice and find her? What other secrets await in the depths under the earth?

The Last Story on Earth.

In an alternate version of WWII, the war persisted for 20 more years only to end in flames when the Nazis launched nuclear missiles at most of Europe. In the aftermath, the heart of Europe remains shrouded in a mystery of complete destruction and deadly radiation, inaccessible to the rest of the world.

You are a 12-year-old survivor, wandering the barren, nuclear wasteland of Poland, looking for hope, when you come across a massive, abandoned Nazi bunker.

Descend into the bunker and find advanced industrial technology intertwined with mysterious Slavic pagan imagery. Make decisions that will shape your future as you work to uncover the secrets of the past and discover what happened to the bunker’s inhabitants.