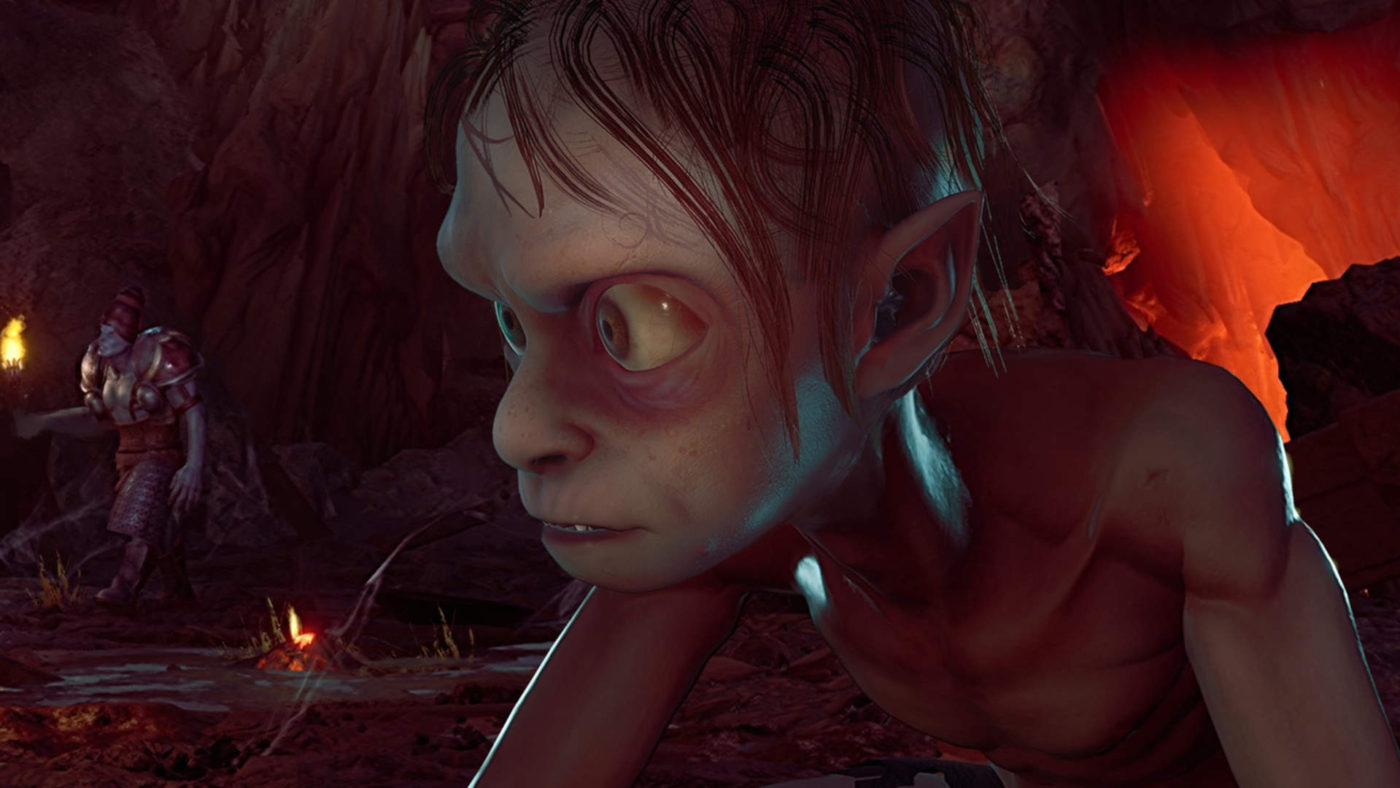 The Lord of the Rings: Gollum Improves a Lot with PS5 Hardware

Daedalic Entertainment Jonas Husges recently offered a preview on Official PlayStation Magazine (December 2020 issue) on how The Lord of the Rings: Gollum takes advantage of the DualSense controller and the PlayStation 5 hardware

According to Husges, the DualSense controller’s advanced haptic feedback allows players to feel how Gollum interacts with the game world.

“Gollum’s actions become more tangible and his physical struggle when he runs out of stamina translates directly to the way the game is played,” reveals Husges.

Husges praised the SSD of the PS5 and describes it as a game-changer. This allowed the developers to create large, detailed environments for the game. He revealed that these environments are freely explorable. Players will need to find different ways to escape danger or overcome enemies that are in the way in this environment. The SSD also reduces a lot of loading times and makes it easier for players to come back again after dying in-game. If they make a mistake in jumping or fall due to a misstep, they can quickly come back.

The game takes advantage of the PS5’s ray-tracing feature, which allows everyone to experience Middle-earth in an imaginative new way. This also improves the potential of the game’s stealth gameplay.

“Clean, ray-traced shadows allow for maximum effect in player guidance in building stealth passages while dynamic and moving light sources bring in the extra challenge when Gollum is roaming through the darkness,” shares art director Mathias Fischer. “All these things, of course, have the nice side-effect of making the game feel vast, and such free roaming environments we are creating look as spectacular as Middle-earth deserves.”

It seems Lord of the Rings: Gollum on PS5 offers quite the gaming experience. It will be released sometime in 2021.