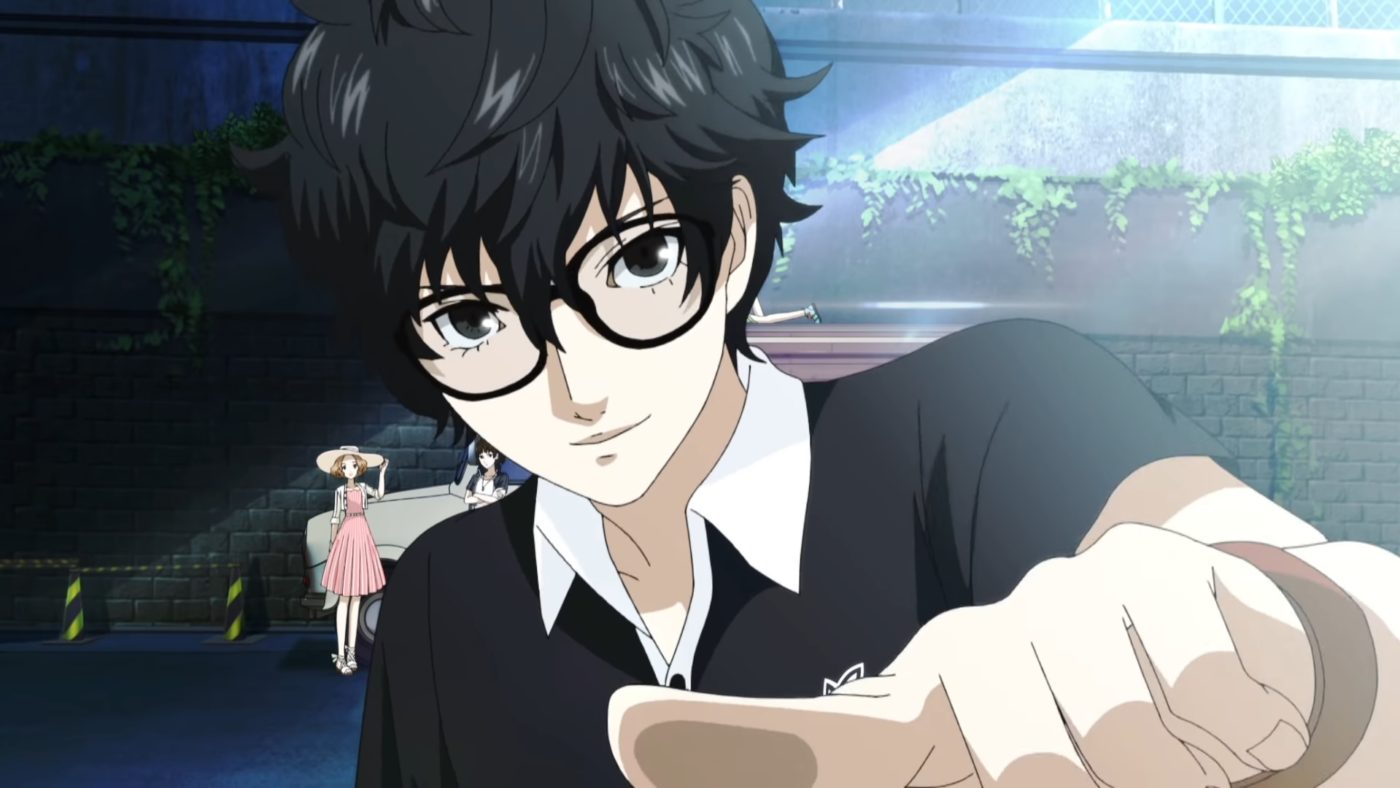 A recent listing of the English version of Persona 5 Scramble was sighted on a particular website.

The Indonesian pre-order page claims that it will be selling the localized English version of the spin-off in 2021. On Twitter, they claim that it is estimated to launch on February 23, 2021. Game companies Atlus, SEGA, and Koei Tecmo has not said anything to officially confirm this listing.

The image that can be seen above reveals that it will be sold for 100,000 rupiah for PlayStation 4.

Take this new information with a grain of salt. Nothing has been confirmed yet, but it does give everyone hope that an English version of the game might be coming soon.

Persona 5 Scramble is a Musou style game, which is the direct sequel of the original game (not P5 Royal). It was first launched in Japan on Nintendo switch and PS4.