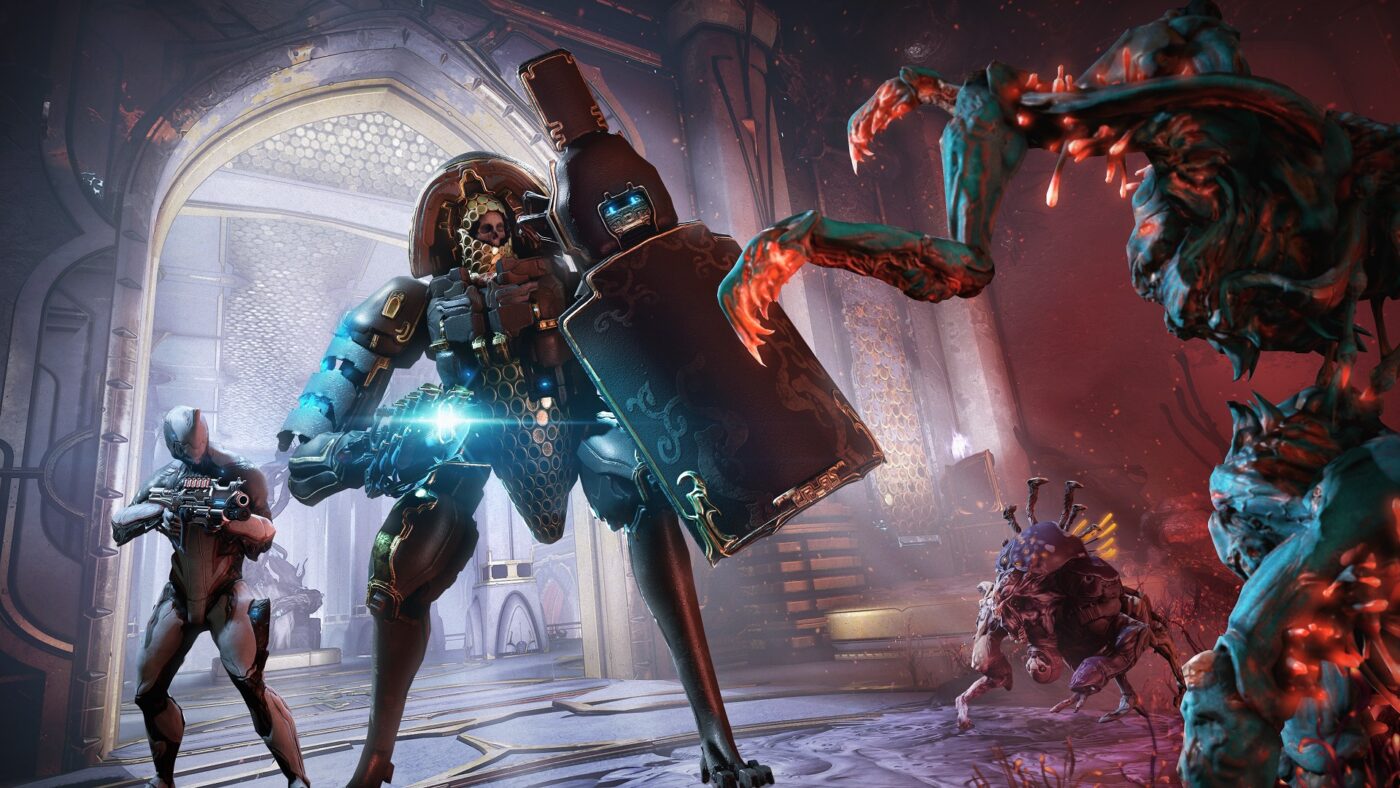 The newest update Deimos: Arcana will extend the Heart of Deimos experience with vast offensive firepower. It is led by the brutally powerful second Necramech the Bonewidow and a balanced set of additions and improvements that build upon the expansion’s open-world gameplay.

Players can counter attack the Infested seemingly infinite infantry with unmatched ferocity by suiting up in the Necramech. This is a shield-wielding Thano-Tech mech equipped with a sword. They can impale and throw enemies into the air with Bonewidow that also has the Infested rocket launcher. It offers immensely powerful fun and experimentation to the Cambion Drift.

There are also four new underground levels to visit. Combined with Vault Bounties and Hunting and Conservation offerings, players will have more depth and variety than ever before in their open world journeys.