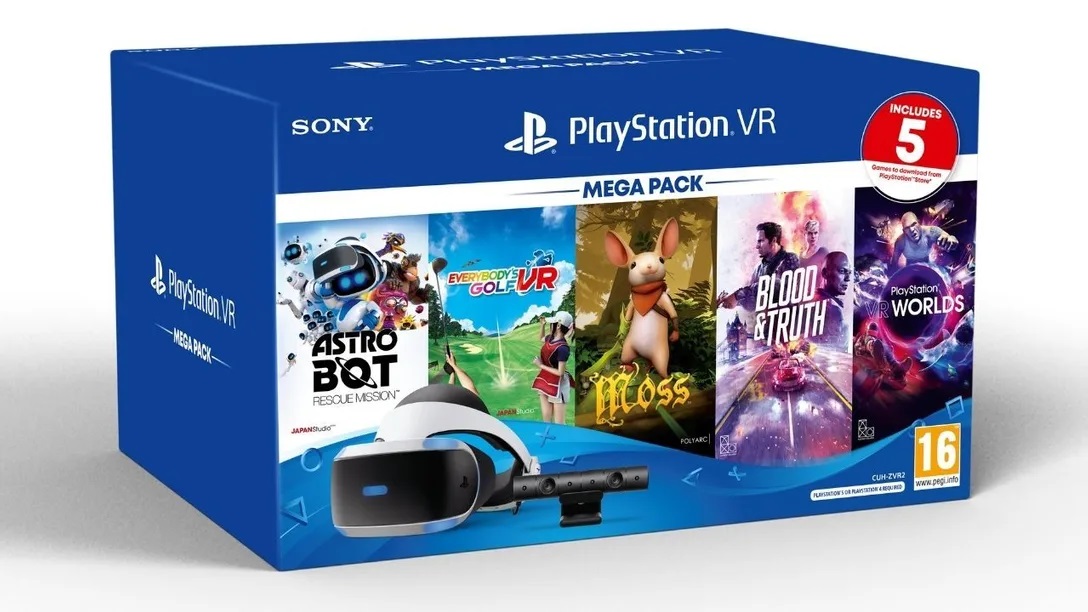 Game company Sony Interactive Entertainment has recently announced that it is launching a PS VR Mega Pack on certain territories this month.

The upcoming bundle will be available this month on Europe, Australia, and New Zealand. It will include the following:

PS5 console system owners will not have to worry about compatibility since this bundle will include the PS Camera adaptor.

The bundle contains five popular VR games, which are: