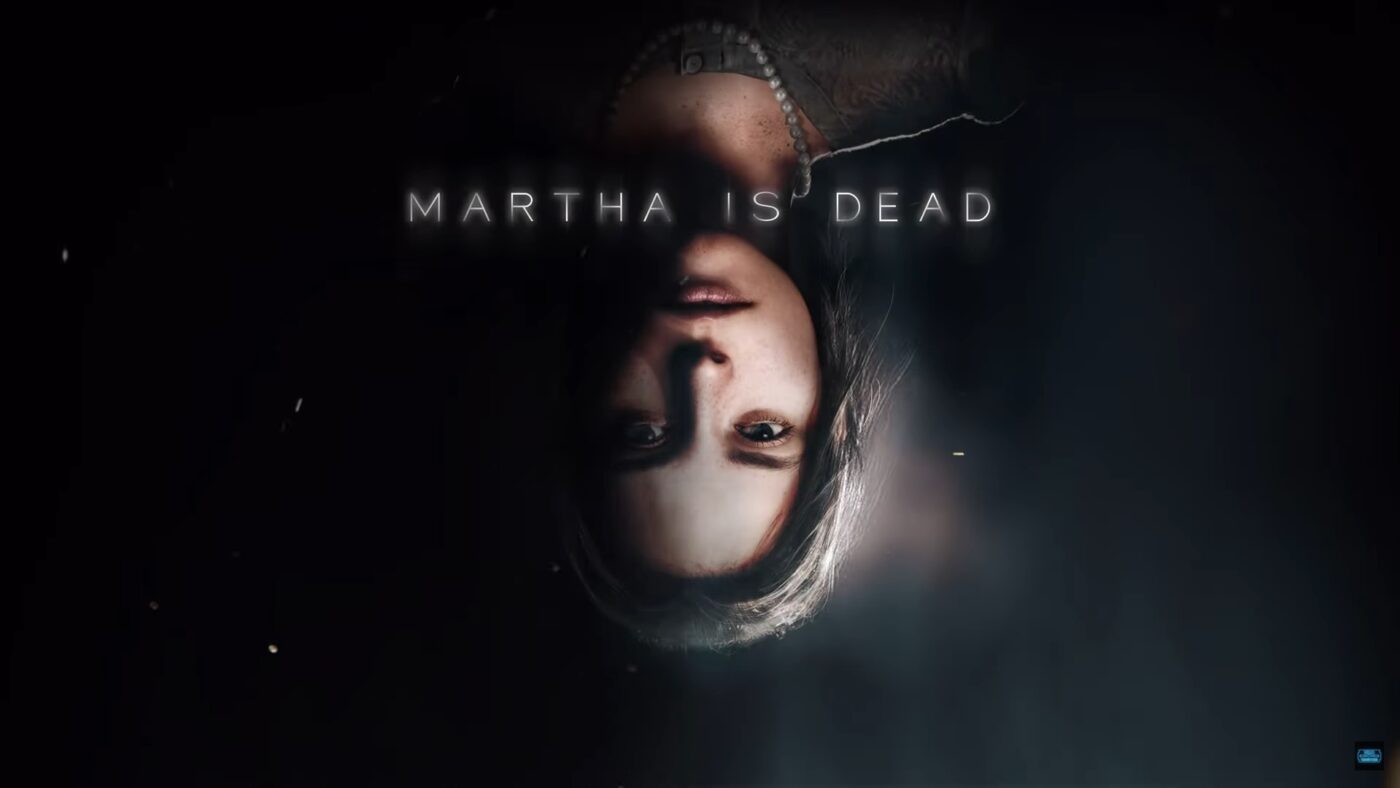 Martha Is Dead Coming to PlayStation 5 in 2021

The PS5 version will be launching on 2021 together with the Xbox One, Xbox Series X/S, PC, and PS4 versions.

LKA developed this new title and has already made the celebrated psychological adventure The Town of Light. This new game opens in the depths of the Italian countryside as Allied and Axis forces turn the nation into a pincered playground.

Somewhere on the shores of lake, a dead boy of a young woman was found. She was Martha, and she was drowned and desecrated. Her twin sister must now deal with the fallout from her murder.

Announced in August for Xbox family of devices and PC, work has been progressing in tandem for PlayStation consoles, with publisher Wired Productions now able to confirm Martha is Dead will launch on all three platforms in 2021.

“Now players have next-generation consoles in their hands, it’s exciting to watch Martha is Dead take shape on both PlayStation and the Xbox family of devices,” says Leo Zullo, Managing Director, Wired Productions. “The game builds upon developer LKA’s signature style of deep, multi-layered narratives and was always intended to be a multi-platform release that raises expectations of what can be achieved by an indie studio on next-generation hardware and PC.”

“Martha is Dead represents a step forward for LKA,” offers Luca Dalco, Founder & Director, LKA. “This is a game that merges the raw power of PC and next-generation consoles, and all we’ve learned from developing The Town of Light. Martha is Dead is an evolution in psychological storytelling, and we’re driven to build a compelling, gripping world Full of twists and turns for players to explore in 2021.”

Martha is Dead will launch in 2021 for PC, PlayStation 4 & PlayStation 5, and the Xbox family of devices.