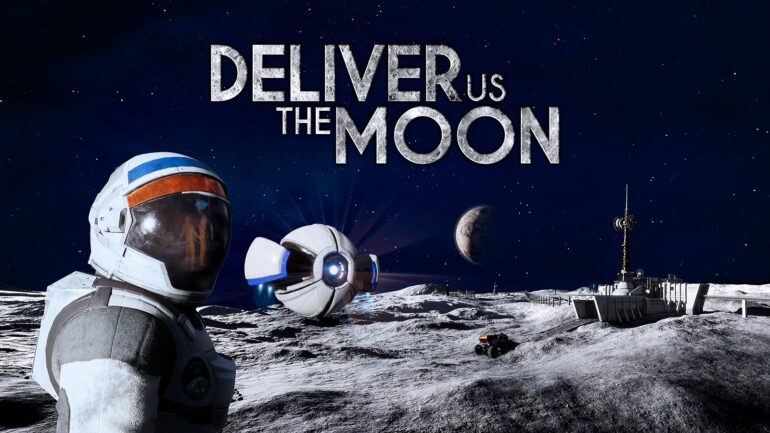 Publisher Wired Productions and developer KeokeN Interactive have announced today that their award-winning sci-fi thriller, Deliver Us The Moon, will now launch on June 23rd, 2022 for PlayStation 5 and Xbox Series X|S. The title also sees a physical launch on PlayStation 5, available directly via the Wired store in addition to partners globally.

To commemorate the occasion, Wired Productions released a Next Gen trailer for Deliver Us The Moon, which you can watch below.

About Deliver Us The Moon

Deliver Us The Moon is a sci-fi thriller set in an apocalyptic near future, where Earth’s natural resources are depleted. A lunar colony providing a vital supply of energy has gone silent. A lone astronaut is sent to the moon on a critical mission to save humanity from extinction. Will you save mankind or be forgotten in the dark abyss of Space?

Deliver Us The Moon Next-Gen Upgrades

The PlayStation 5 exclusive physical edition features a double-sided folded poster, a reversible sleeve, a stellar set of stickers, plus a digital download of the Deliver Us The Moon EP. Gamers can register their interest via the Wired Productions store, or find a retailer via Wired’s Where to Buy section.