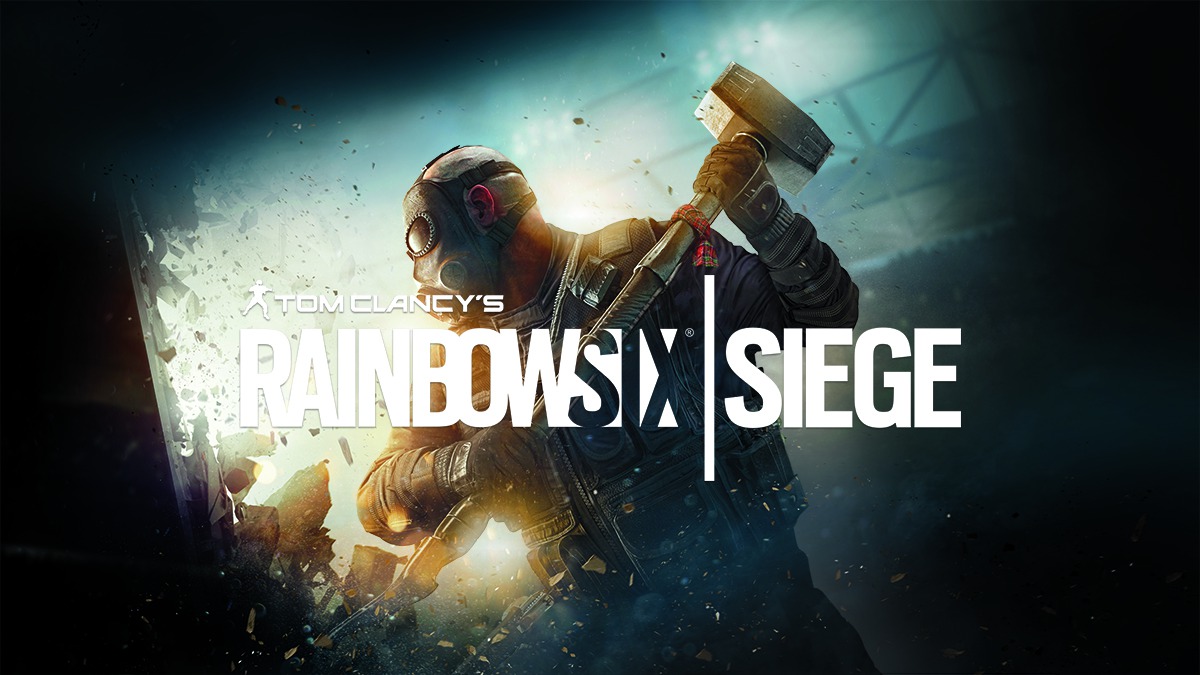 The PlayStation 5 and Xbox Series X/S versions of the game will be launched on December 1. It will feature 4K gameplay and up to 120fps, depending on the mode chosen by the players (performance or resolution), among many other improvements. They can upgrade their version to the same family of devices for free. More than five years after its original release, this launch on next-gen consoles is a big milestone for the franchise.

Current players on PS4 or Xbox One will be able to keep their progression, and also upgrade their game at no extra cost on the same family of devices. Cross-generation play is also available within the same family of devices, allowing PS5 players to face PS4 players, and Xbox One players to face Xbox Series X/S players. Cross-play between different families of consoles or between PC and consoles is not currently supported.

Players on next-gen consoles will be able to experience Tom Clancy’s Rainbow Six Siege with the highest graphical enhancements the game has yet to offer. These enhancements will offer multiple options for prioritizing either performance or resolution, granted players are equipped with a compatible device:

The following features are also being implemented for an enhanced next-gen experience on all platforms:

This next generation of hardware provides the latest tech and features available, and Tom Clancy’s Rainbow Six Siege will keep improving to leverage all the new opportunities afforded by these new platforms.

Here are some new trailers: