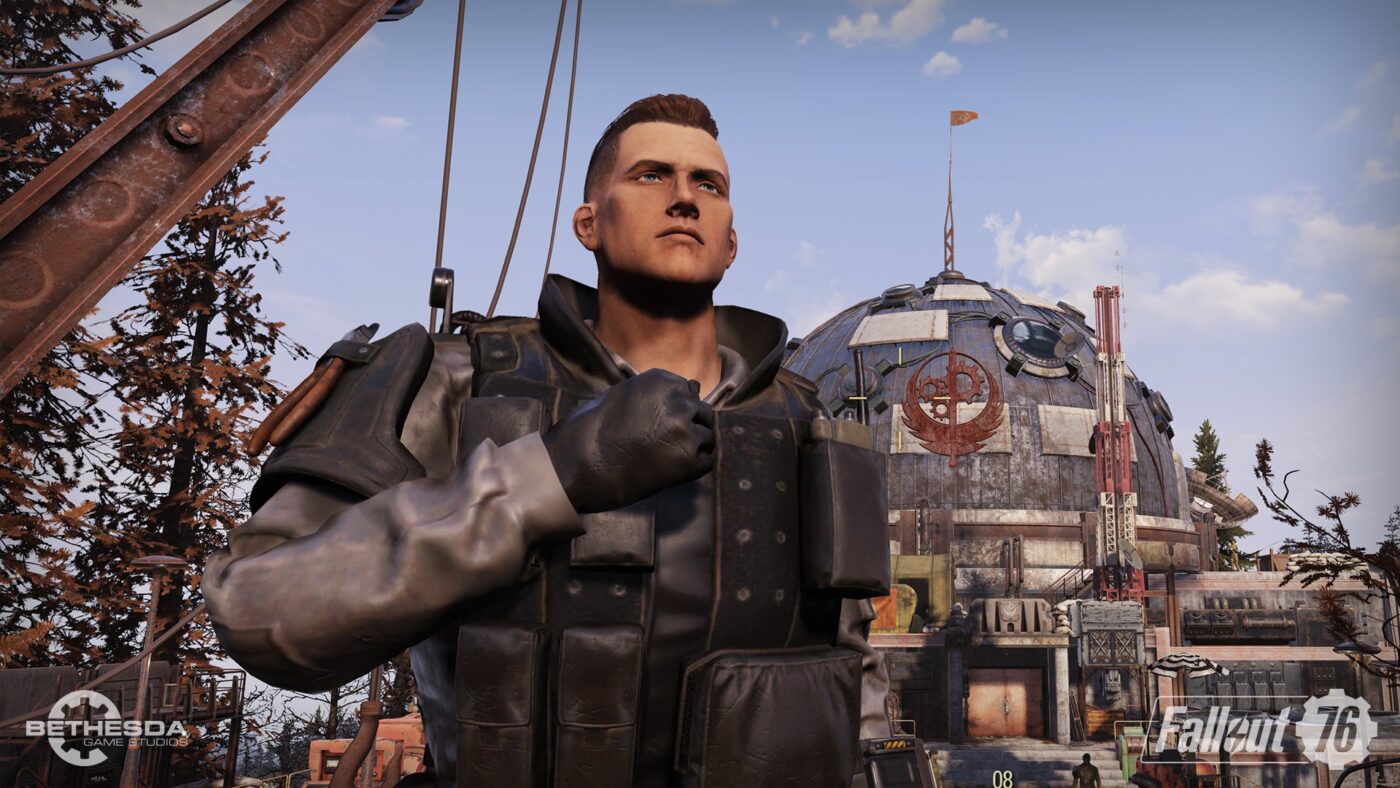 Bethesda Executive Admits They Have Let People Down with Fallout 76

In an exclusive interview with Bethesda Head Todd Howard, he admitted that the game company has let down a lot of fans with the launch of online multiplayer Fallout 76.

The game had a rough start and that was apparent with the backlash and negative feedback it got from launch. From buggy mechanics to empty towns, many fans were disappointed with its release. Howard confessed they were at fault with that, according to his statement in an interview with media outlet The Guardian.

“We let a lot of people down,” Howard said. However, it did bounce back at later times as the developer fixed many issues and added more content to the game. It redeemed its good qualities and now the loyal fans who stayed are now getting rewarded. The player base is slowly starting to grow back as well.

At least they have the courage to admit their fault with Fallout 76’s bad start and slowly improving it without complaining. Hopefully in future projects, they would properly prepare their upcoming titles to have a successful launch this time around.