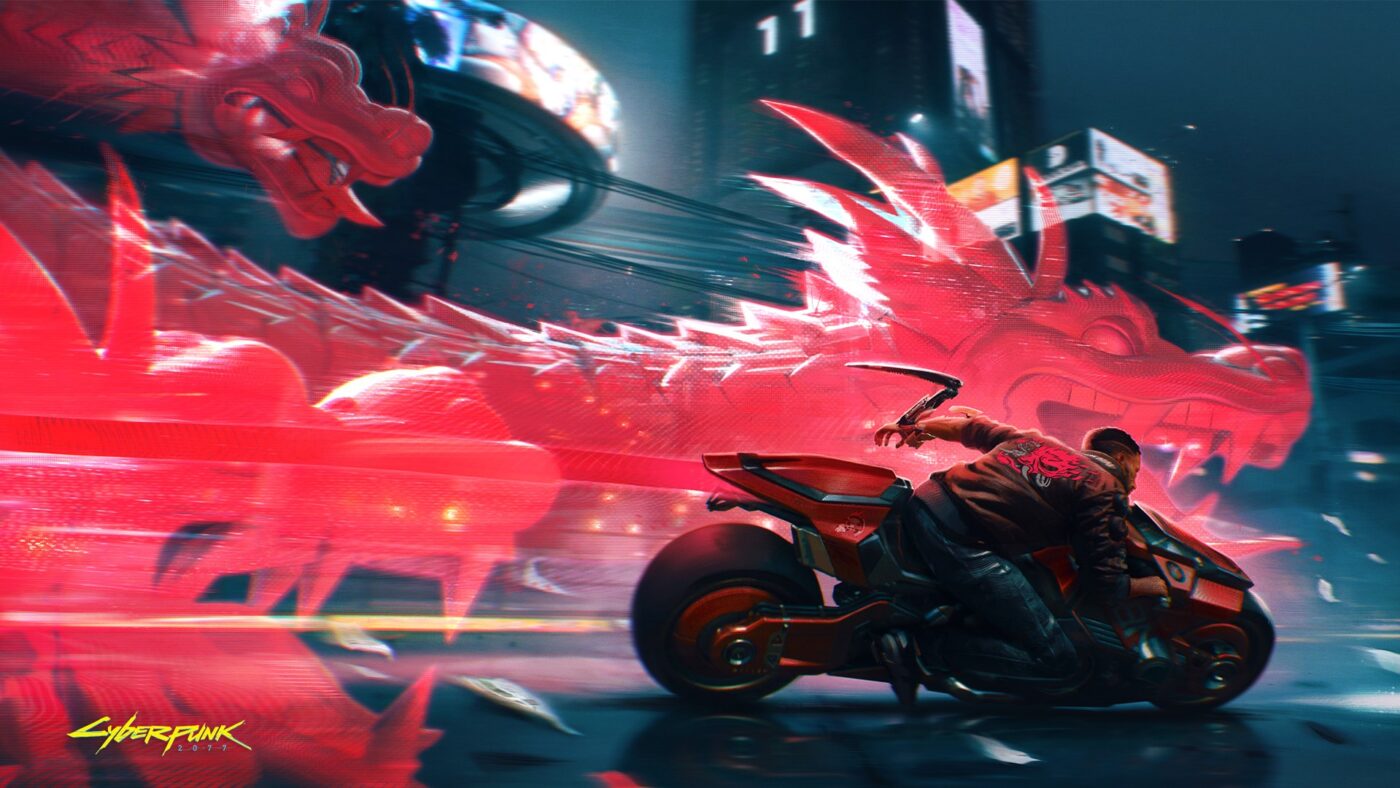 Players who have the game on GOG.com can easily play the game via the cloud gaming service, exploring the streets of Night City on nearly any device including low-powered or incompatible Windows and Mac laptops, Chromebooks, and more. Aside from that, Founders members can experience the game with RTX ON, which offers ray-traced visuals from Night City.

Buying the game on GOG.com fully supports the creators as 100 percent of the players’ money goes to CD Projekt Group.

GeForce NOW will be available in English at launch with more language support later. Cyberpunk 2077 launches on December 10 on PlayStation 4, Xbox One, PC, and GeForce Now. PS5 and Xbox Series X/S upgrades coming next year.

Here’s the thank you video for GOG.com players: