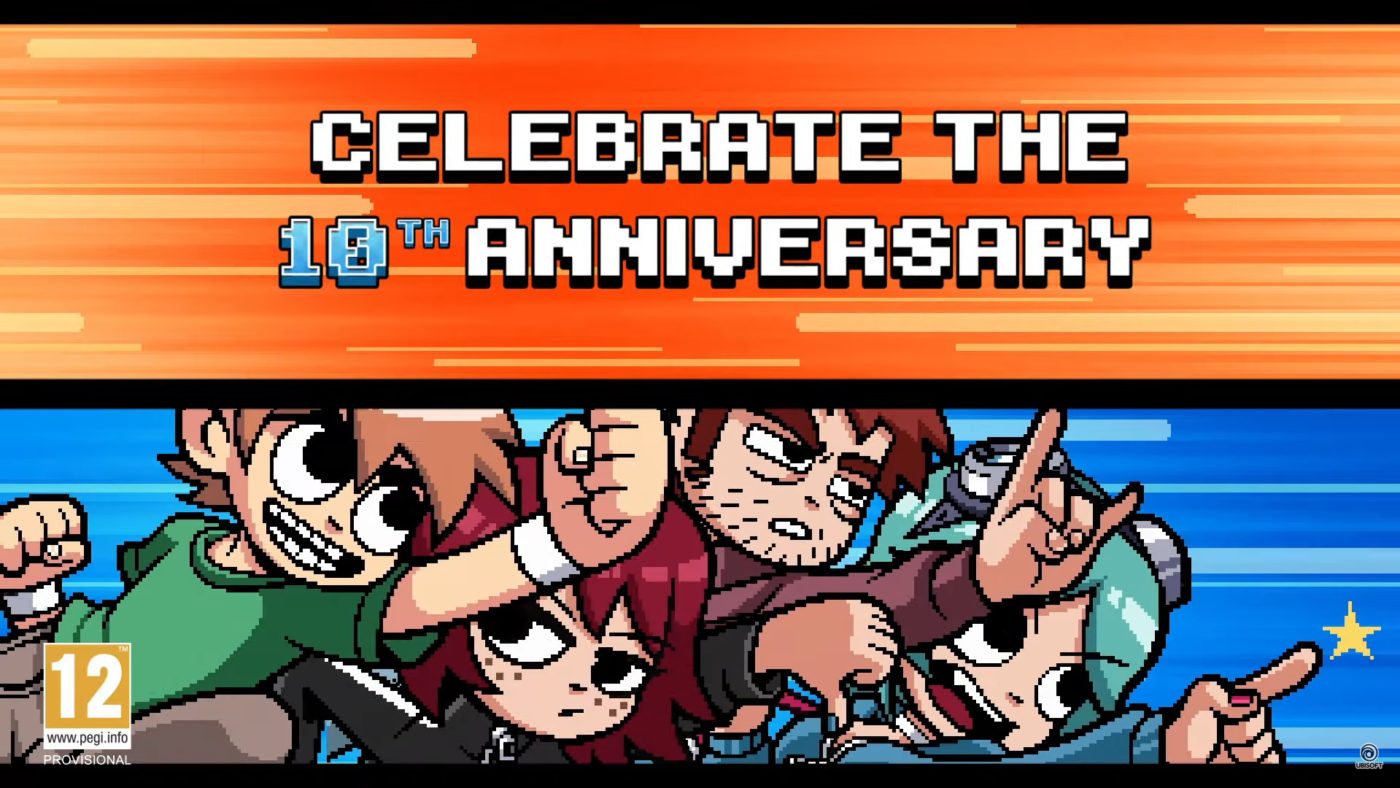 Upcoming rerelease of indie classic Scott Pilgrim vs. The World: The Game Complete Edition is now coming next year.

Before, it was announced that the game will launch sometime this holiday season, but a new announcement has confirmed that it will be delayed to January 14, 2021. For some odd reason, the post came from the official Facebook account of the franchise. The Ubisoft game page of the title still has the same “coming to Holidays 2020” label.

The delay is just a month after the original announcement, but at least it is not that long for a wait.

Scott Pilgrim vs. The World: The Game Complete Edition coming early next year. It will be available on Nintendo switch, Xbox One, PlayStation 4, and PC. PS5 and Xbox Series X/S can play this game via backwards compatibility.