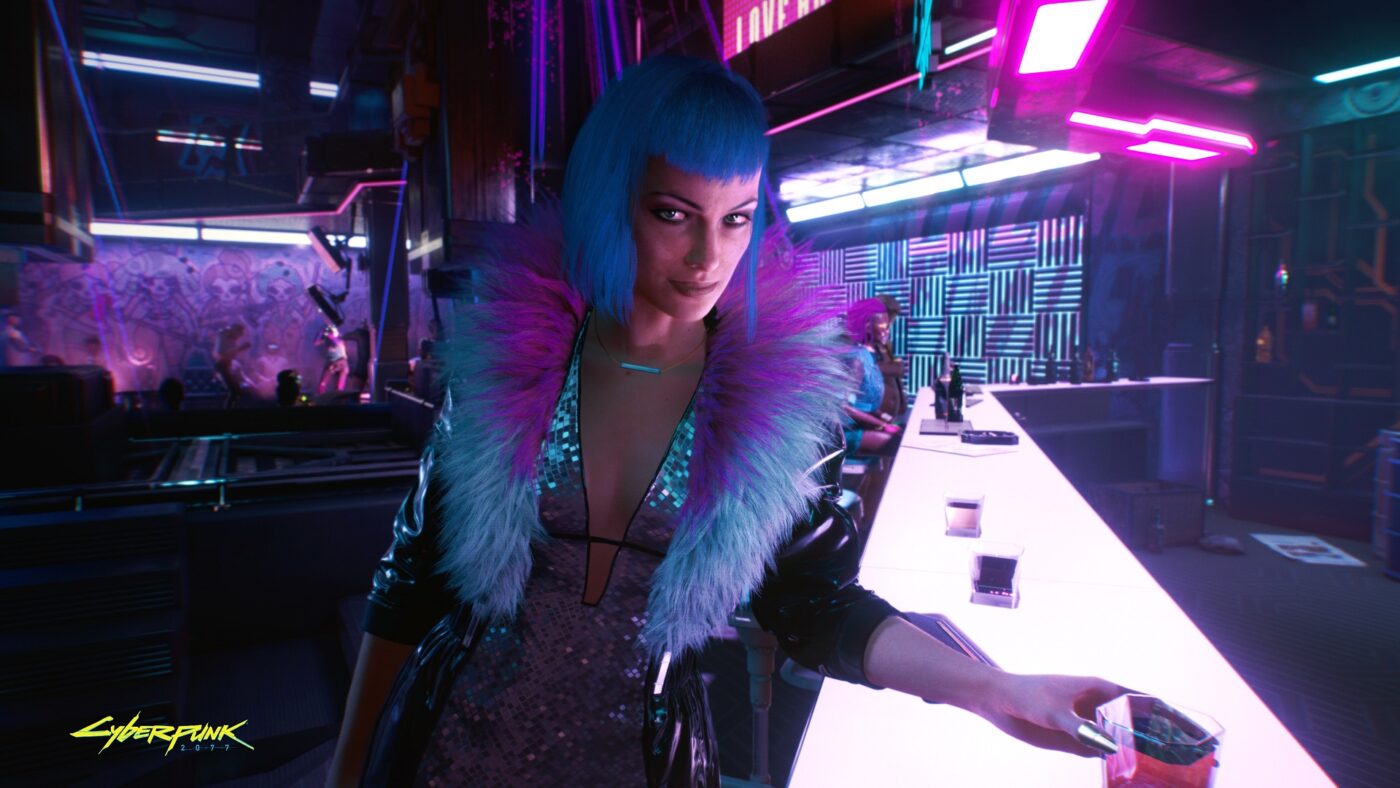 The newest console update that was just released has a size of 28gb and many speculate that this is the Day One update. It offers stability and performance improvements to the game, and the many issues about progression and gameplay were addressed. For those who have already preloaded the game, they can download this now ahead of launch.

This is now update 1.02 for Cyberpunk 2077 on PlayStation 4, PS5, Xbox One, and Xbox Series X/S. According to IGN, the update history exactly says this:

In other related news, it was reported recently that the Xbox Series X version of the game actually has an exclusive option that no other consoles have, even the PS5. According to VGC, the Series X version allows players to choose to play with higher resolution or smoother performance. Other players who posted on Reddit also confirmed that this was the case as well. This seems to be due to its backwards compatibility support as other games like Star Wars: Squadrons, Rocket League, and Call of Duty Warzone had the same options as well.