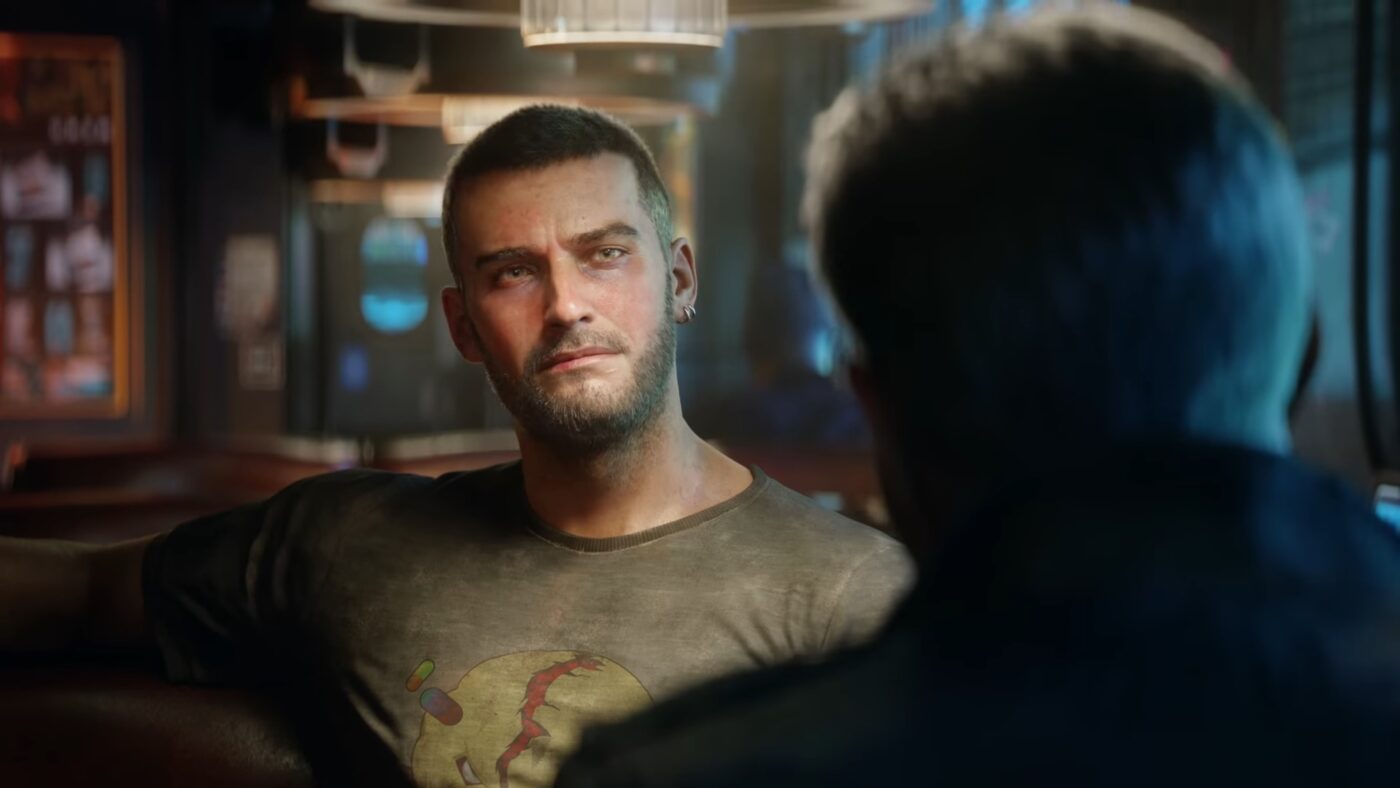 Locale retail stores have recently revealed the official price for the Collector’s Edition of the most anticipated video game Cyberpunk 2077, but it seems different from the press release that Sirus Gaming acquired.

According to the press release we acquired fresh from Game distributor EpicSoft Asia, the prices for the game are as follows:

Local retail stores has recently shared the official prices of the game and there is quite a big difference with its Collector’s Edition. The price has been increased from Php 13,900.00 to Php 16,900.00. It has a Php 3,000 increase from what was suggested on the press release.

Sirus Gaming has contacted Datablitz Cebu branch via phone to comment on the big difference. The representative stated that the prices were given to them from the main branch. They do not know any other details other than that. We have also contacted the social media page of Datablitz PH for more confirmation. I.Tech PH and GameXtreme PH also have the same price for the Collector’s Edition.

More details will be revealed once we have acquired more information later on and this article will be updated.

Cyberpunk 2077 is now available on PlayStation 4, Xbox One, and PC. Xbox Series X/S and PS5 upgrades are coming next year.