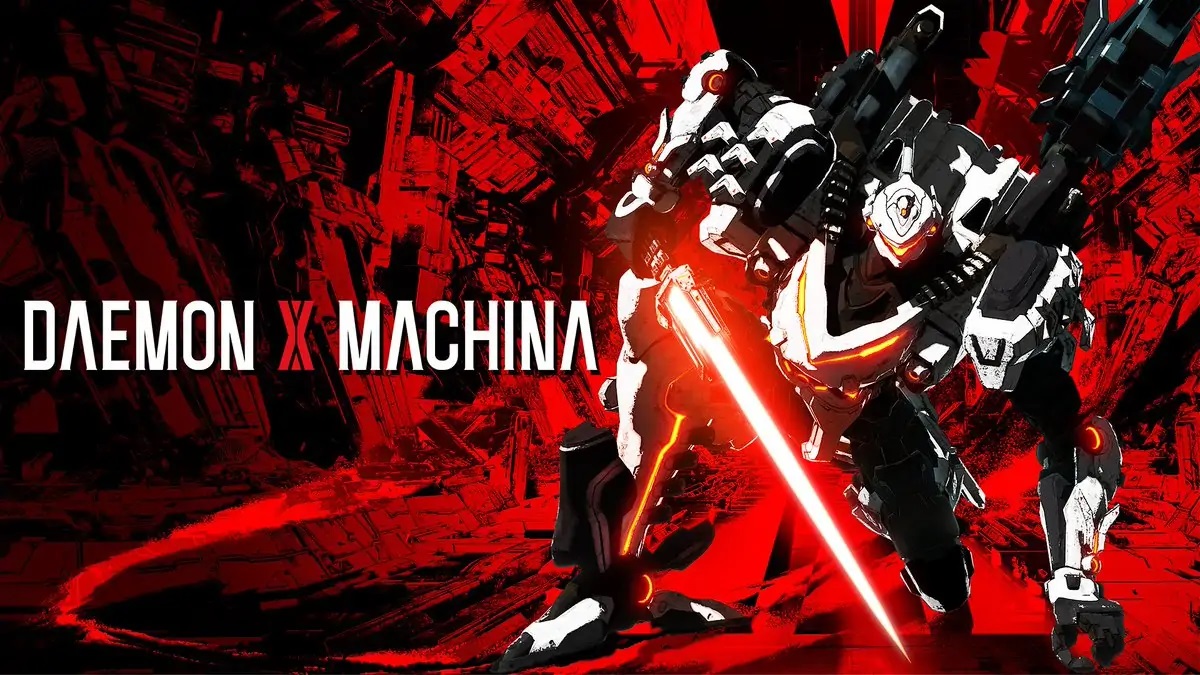 The update introduces cross-save functionality, which allows players to have seamless save data transfer between PC and Nintendo Switch versions of the game. They can use the Steam Cloud to share the save data between the two platforms. This allows them to have progress in battle against the Immortals is never lost no matter where they play it on.

The new update follows the November 4 release of the free anniversary update for the game. The previous update added a lot of new content for players like cosmetic Arsenal designs, Arsenal decals, preview screen backgrounds, plugsuits, the Destroy Eclipse RT Ω Destruction co-op Order, and many more. This new Order will pit players against the powerful Immortal Eclipse Ω, and defeating this fearsome enemy can reward players with the Mia Lepida weapon, which is based on the sword wielded by developer Marvelous First Studio’s mascot.

Daemon X Machina is now available worldwide on PC and Nintendo Switch. It is priced on Steam right now for only $59.99.