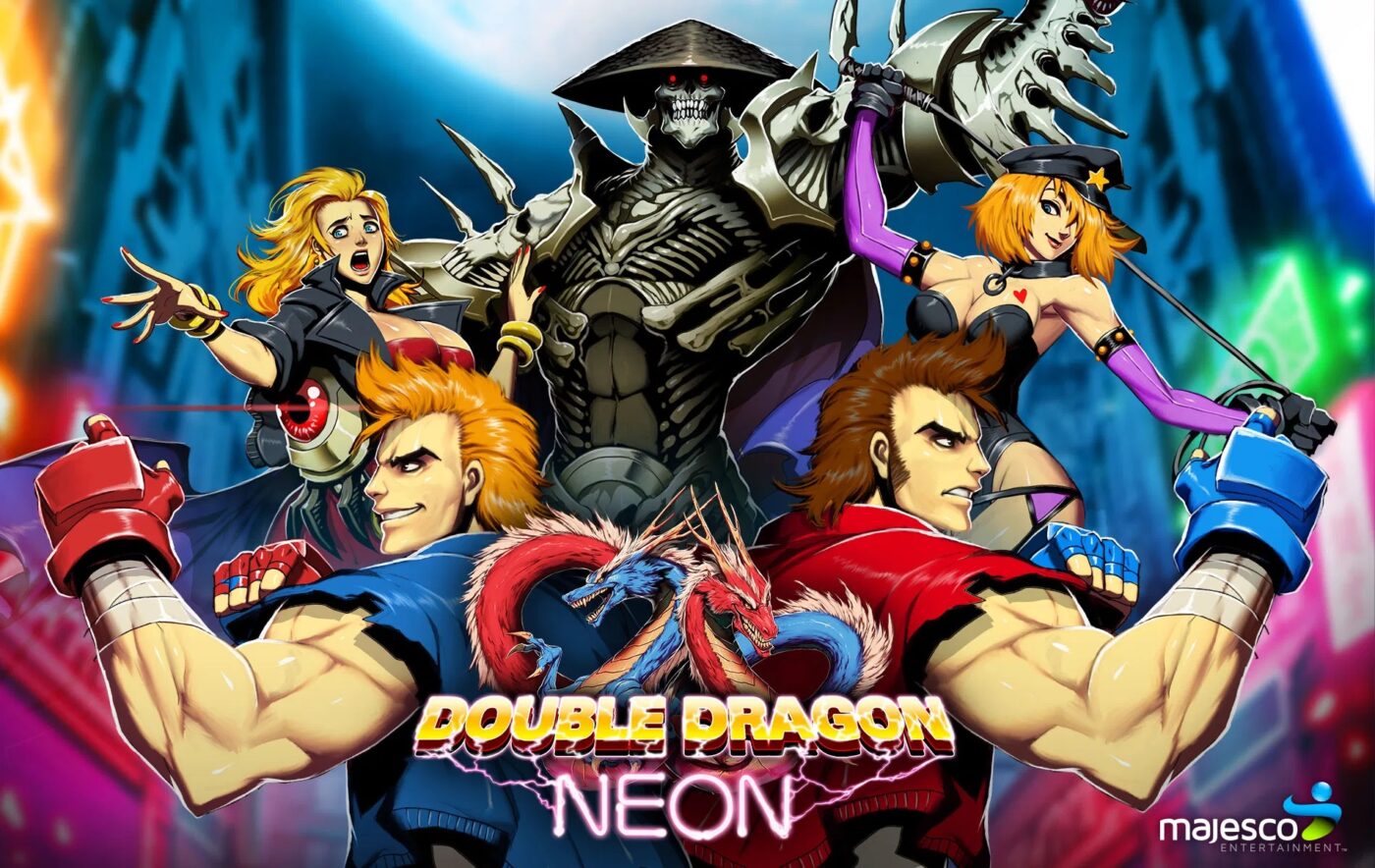 WayForward confirmed that the game is coming to Nintendo Switch. It will be released in North America on December 21. Fans would remember this classic from the PlayStation 3 and Xbox 360 days. It has been enhanced a bit for the new console and would be a great game to play with Joy Cons.

The game company also confirmed that just like the original consoles, the game will still have local-only co-op gameplay. They also shared that the European release will be coming later.

Double Dragon Neon will be released on Nintendo Switch on December 21.