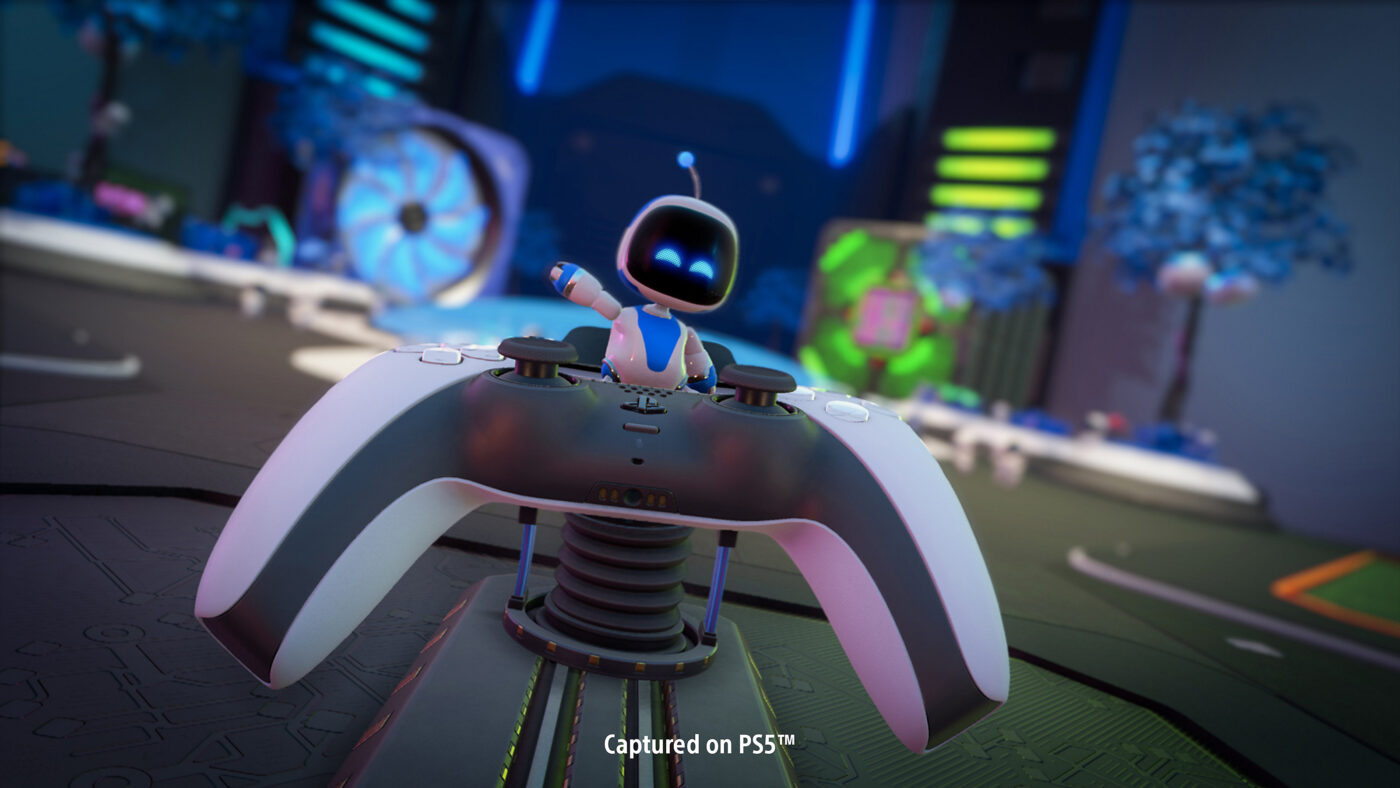 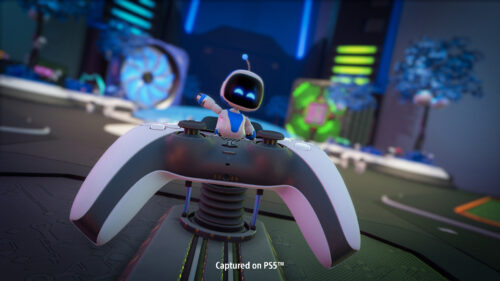 I have never been so dazzled by a console since the PlayStation 2’s launch way back in 2000. Generation is what makes a console unique, and by that, the innovation each platform holders bring to the table. In 2006, Microsoft introduced the popular Kinect that sparked a whole new landscape for gaming, gamers can dance until they drop in Just Dance and swing an invisible lightsaber in Kinect Star Wars. Gaming has never been so immersive.

Now, with the PlayStation 5 out in the wild, it has something to offer that its competitor doesn’t. Is it the SSD? Yeah, but that only improves load times and seamless transitions. What makes PlayStation 5 distinct is its controller, the DualSense. Sony Interactive Entertainment completely went over the board to create such a quirky device that enhances your gameplay experience.

Sony believes in generations, as they always say. To live by that principle, we are introduced to a whole new controller that would bring the feel of each texture your characters walk on into your bare hands, the kind of resistance when you pull the triggers when using a bow, those are what we call the adaptive triggers and haptic feedback.

The PlayStation 5 comes along with a free game that highlights every bit of features that the DualSense has — that’s Astro’s Playroom, a platformer game developed by SIE Japan Studios. The Playroom was initially introduced as a gimmick for the PlayStation 4’s Camera, bringing the augmented reality (AR) experience to the PS4. The astro bots are the perfect experimental little robots to introduce the DualSense, plus its level of cuteness makes it even enticing to play not just for kids but for all.

Do you know what makes it even better? It’s a free full game!

After you launch the game from the PlayStation 5’s dashboard, you’re greeted with a quick tutorial to give make you that taste what these adaptive triggers and haptic feedback can offer. Once you’re into the first initial stage of the game, you’re brought into some kind of a hub where you can choose which level you want to try out first.

Each area that’s named after components brings unique and wonderful level designs that showcase the features of not just the DualSense but also the PS5 itself. Let’s take the GPU Jungle level, for example. You get to witness ray-tracing in action, with impressive reflections, volumetric lighting, and ambient occlusion at 60 frames per second in native 4K (if you’re using a 4K TV). Overall, the visuals of Astro’s Playroom is simply amazing, especially on 4K.

As you progress deep enough and explored every bit of the area, you’re rewarded with a relic that you get to keep in your PlayStation Labo (a hub where you can see all the things you managed to unlock) — these can be the original PlayStation controller, the PocketStation, its discs, and even the PSVR components. I remember when I unlocked the PS1 multitap relic, I didn’t expect that it has a V-shaped form compared to its PS2 counterpart. I haven’t owned a PS1 multitap as it was rather difficult to get one in the late ’90s in the Philippines. Nevertheless, getting to unlock these relics and seeing them in your PlayStation Labo gives you that nostalgia factor making you get to own them virtually.

Other levels bring in the DualSense’s features. You get to use all of them from triggers resisting, making it hard to pull down to the haptic feedback where you get to feel the kind of ground texture. You get that grainy tap if you’re walking on sand, a soft tap vibration when you walk on wood and an impactful light tap on a metal surface. Tap, tap, tap. Using a bow was even interesting enough. The triggers were programmed to be hard to pull, having me exert effort with my fingers, it almost felt so real. Just, wow.

These gimmicks are totally immersive, and I haven’t touched any other game since I brought the PS5 home earlier today. I was blown away by the immersion the DualSense offered, making me want to experience it in future first-party games like God of War Ragnarok and Horizon: The Forbidden West, especially Ratchet & Clank: Wild Rift.

The game might have repetitive combat like any other platformer games out there, but the puzzles are inventive and surprisingly fun. You have sections where Astro is in a mechanical ball suit that’s maneuvered using the controller’s touchpad. The ice blocks were slippery, and the curved platform posed me some challenges that I gratefully overcame after a couple of retries. I haven’t spent this long in a platformer game since Yooka-Laylee.

Astro’s Playroom successfully showcases the capabilities of the PlayStation 5, giving us the true next-gen experience we’ve been waiting for since the PlayStation 3. It’s not about having the “powerful” hardware that can run games at native 8K, but it’s the number of games that can give us meaningful, interesting worlds and gameplay. The PlayStation 5 has that and with Astro’s Playroom, you’ll have an idea what Sony has to offer in the next couple of years. 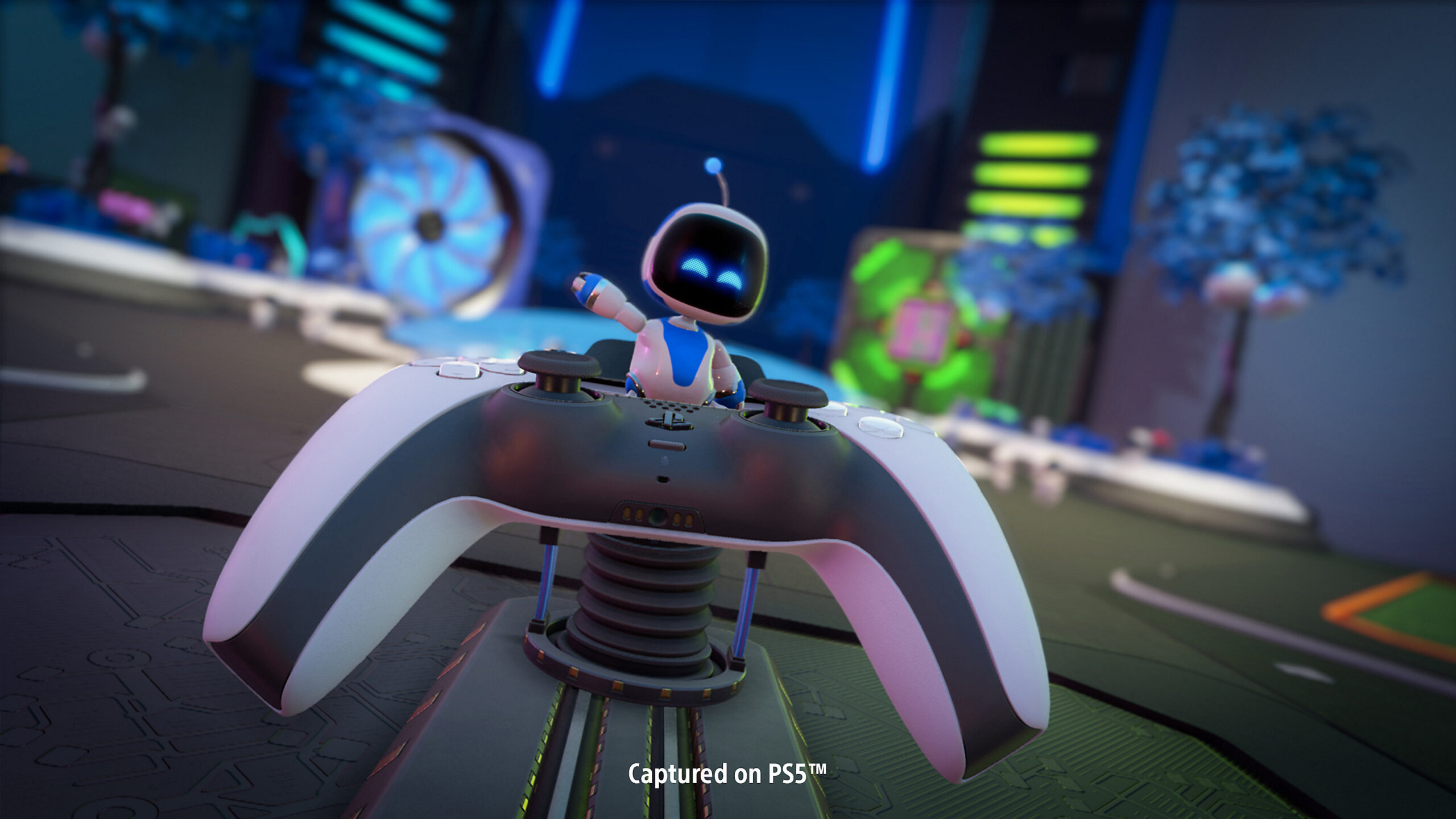 Astro’s Playroom (PS5) – Review
Score Definition
Almost perfect if not for the nitty-gritty. If it’s quite there but not enough to push the boundaries, it’s still an awesome game.
Pros
Gives you all what DualSense has to offer
Visually great
Inventive puzzles
Previous PlayStation consoles and accessories as relics/unlockables
Native 4K at 60 FPS
Free!
Cons
Repetitive Combat
9
Excellent