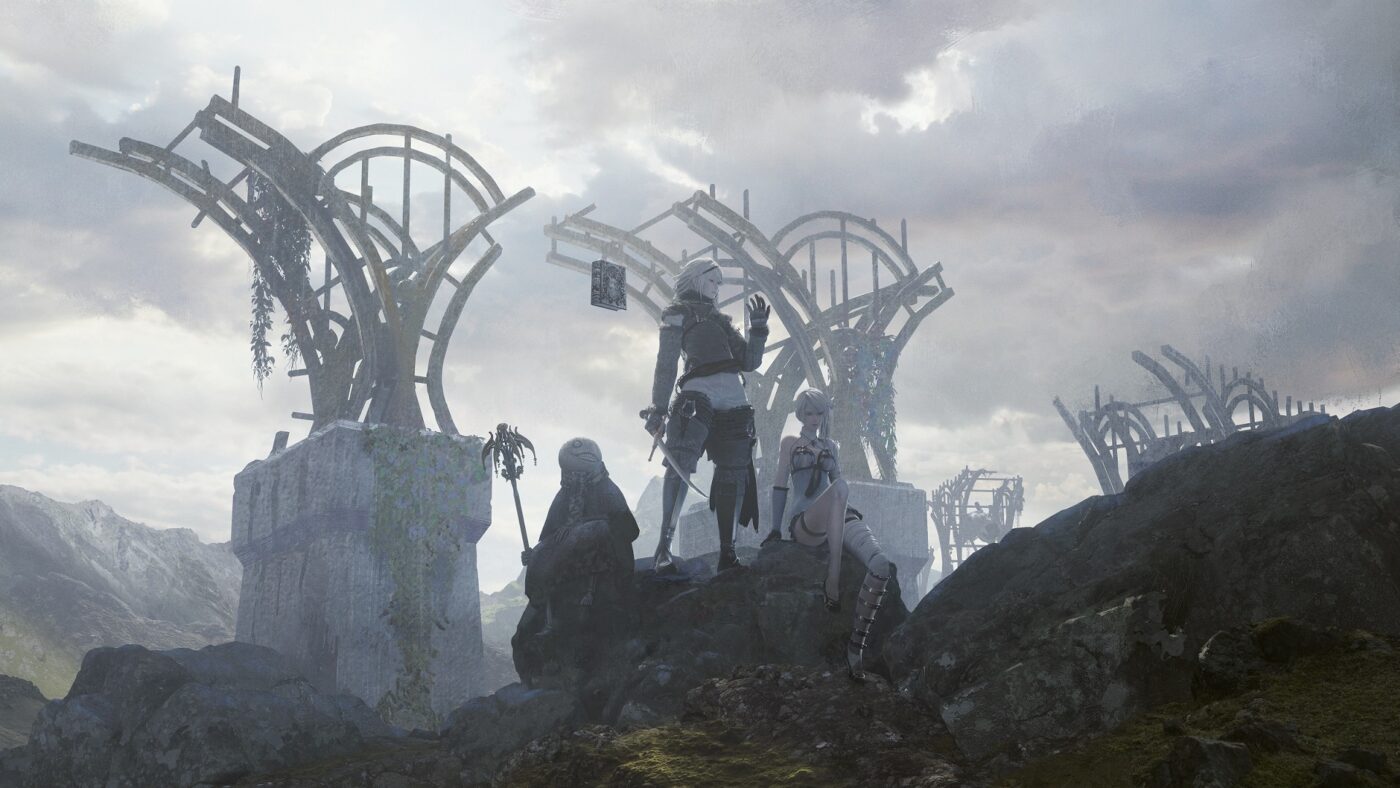 The gameplay trailer focused on the protagonist slashing through masses of enemy Shades across different battlefields. This gives fans a glimpse of what to expect at the highly-anticipated prequel to Automata, which is the cult classic action-RPG from acclaimed game director YOKO TARO.

The game transports players to a dark, apocalyptic world where a young man embarks on a captivating quest to find the cure for his sister’s deadly disease – a quest that will make them question everything.