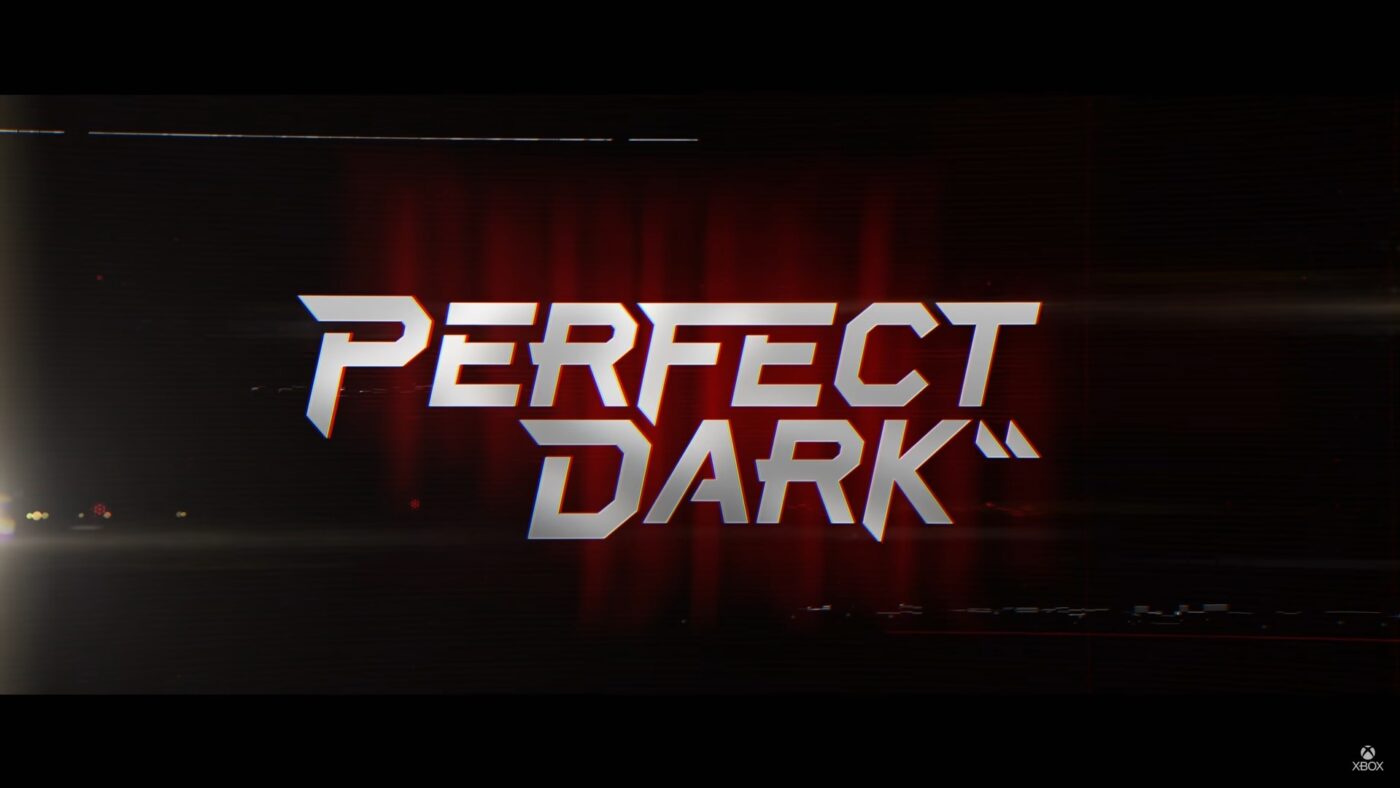 Perfect Dark to be First Project of The Initiative

Microsoft’s game studio The Initiative will have its first game, a new Perfect Dark title.

The announcement was revealed during The Game Awards just recently and with this, the return of the franchise. This also confirms the rumors of The Initiative taking and reviving the franchise with this title for the first time since its last title Dark Zero.

There is little information known for now about this upcoming game. It has not been confirmed if this will be a sequel or a full reboot of the series. It will be released on Xbox consoles and PC in the future. No specific release window was revealed as well.

With Perfect Dark, we’re aiming to deliver a secret agent thriller set in a near-future world.

We have built the Perfect Dark team at The Initiative by bringing in some of the most talented game makers from around the industry who all share a passion for storytelling, world-building and creating memorable game experiences. With the full backing from Xbox Studios to re-imagine one of the best loved IPs from gaming history, we couldn’t be more excited to share some of our early ideas.