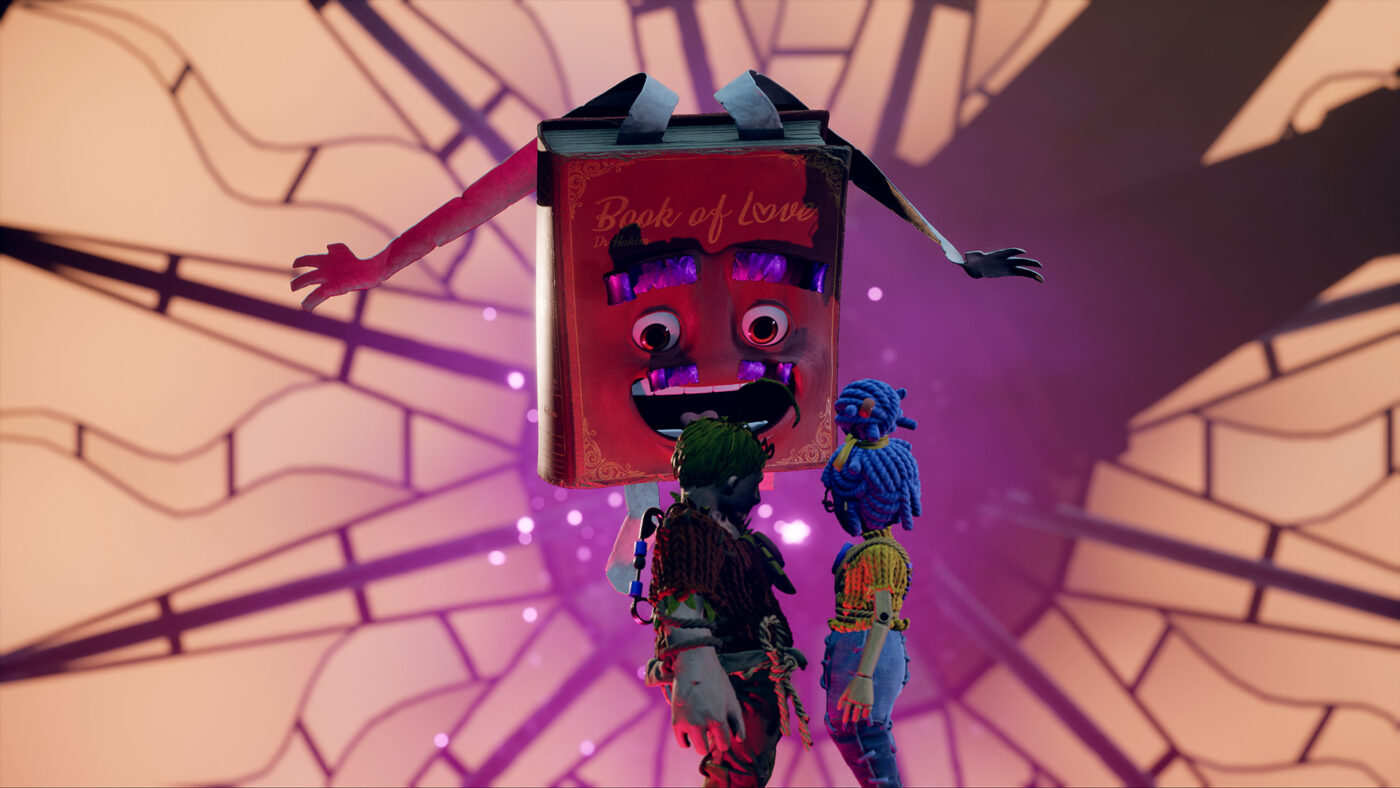 It Takes Two is a fantastical co-op game from Hazelight

Electronic Arts and Hazelight officially unveiled the launch date of its upcoming cooperative-focused game It Takes Two. The game is expected to launch for consoles and PC on March 26, 2021, this genre-bending platform adventure game will hopefully provide another emotional rollercoaster much like A Way Out.

It Takes Two will feature a uniquely varied gameplay and engaging storytelling intertwined in a fantastical journey. The game follows the clashing couple Cody and May as they learn to overcome their differences — much like what couples do in real life!

The game whisks players on a wild and wondrous ride where only one thing is for certain – it’s better to be always together.

“At Hazelight, we’re always looking to push the boundaries of what’s expected in games, and It Takes Two is going to make your head spin!” said Josef Fares, Founder and Game Director at Hazelight Studios. “We’ve taken all our learnings from our previous games and kicked it up a notch, linking the narrative and gameplay mechanics for a genre-bending experience. Players will journey through crazy challenges in a fantastical world unlike anything they’ve ever seen. It’s going to be completely different from what people have come to expect from a co-op game!”

“We’re incredibly excited to be working with Hazelight for their second EA Originals release,” said Steve Pointon, SVP 3rd Party Content & Development at Electronic Arts. “Hazelight has a very unique method of storytelling that weaves gameplay and narrative together, leading to a deeply immersive and exciting experience. We can’t wait for everyone to experience first-hand the innovation, talent and craftsmanship that went into creating this game.”

It Takes Two will also have Friend’s Pass, a perk that gives an owner of the game a free access (technically a demo/access version to play with you and not literally an extra copy) to lend to a friend for them to play together. This was initially introduced in A Way Out.

It Takes Two is available now for pre-order and launches in retail and digital storefronts on March 26, 2021 for PS4, Xbox One, and PC for $39.99. Those who buy the game on PS4 or Xbox One will also be entitled to a free next-generation update.