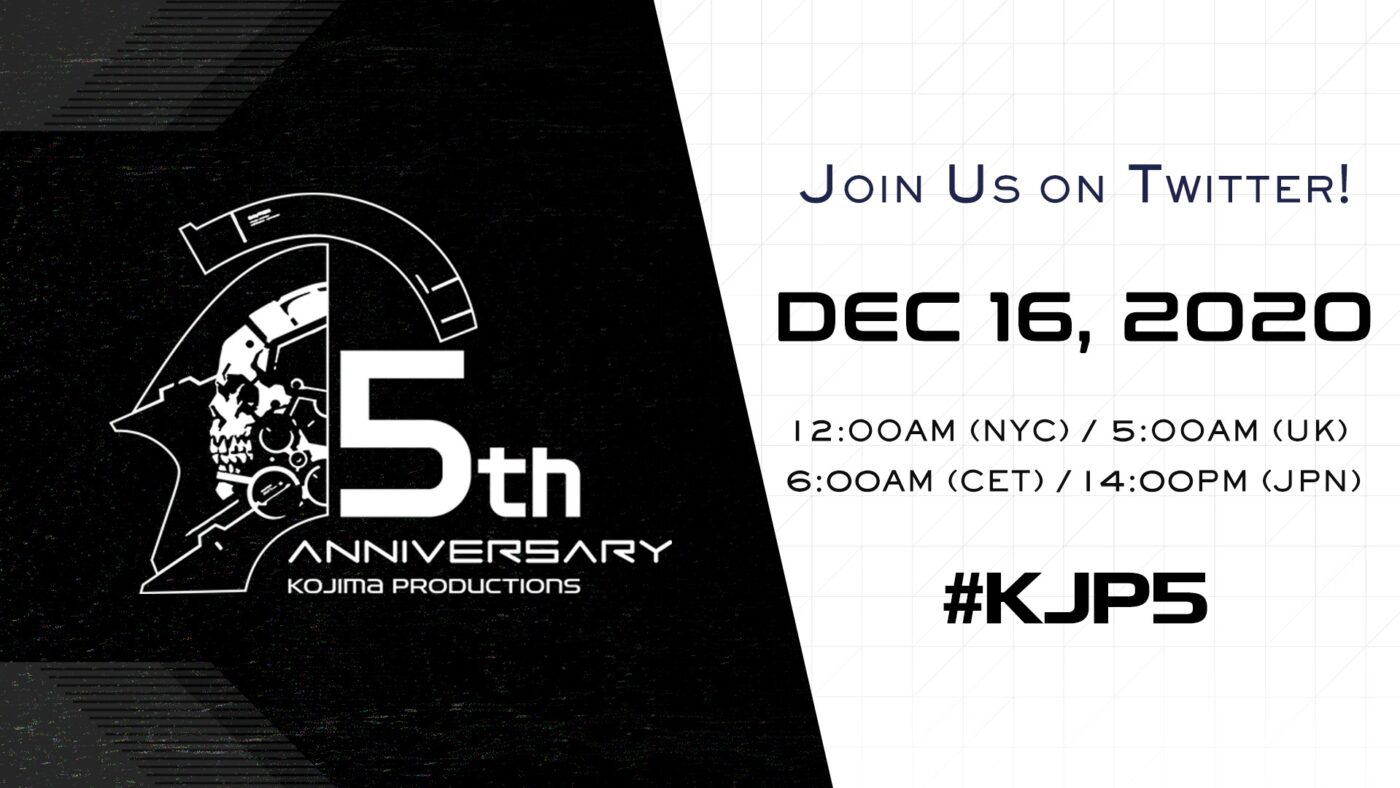 Game studio Kojima Productions has recently posted on its official social media account about a big announcement that will be revealed tomorrow.

The studio has recently posted on its official Twitter account that there will be updates coming soon as they celebrate their 5th anniversary on December 16. They asked everyone to keep an eye on their social channels at 12am (NYC), 5am (UK), 6am (CET), and 2pm (JP).

It is all a mystery right now but many speculate that this could be the announcement of their upcoming project. Some fans are thinking this is the Silent Hill sequel or somewhat a similar game. Studio Founder and Boss Hideo Kojima did say that he wants to tackle on making films, so it could be that as well.

We will all know what these secret updates are tomorrow, so let us just wait and see.