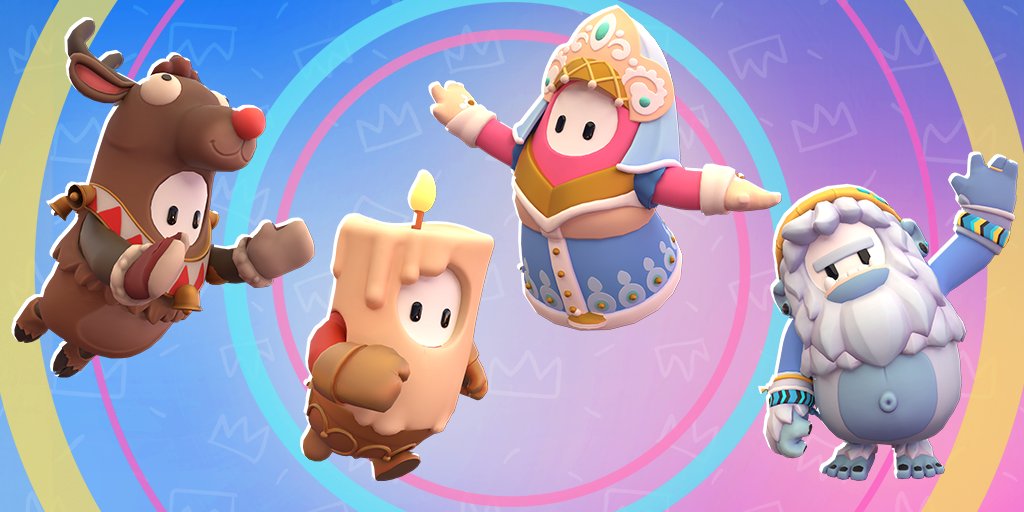 Fall Guys Season 3 Is Now Available on PC and PS4

In addition to all of the fancy new features, the Mediatonic team has also been hard at work making several improvements to the game.

Fall Guys: Ultimate Knockout is out now on PlayStation 4 and PC via Steam.