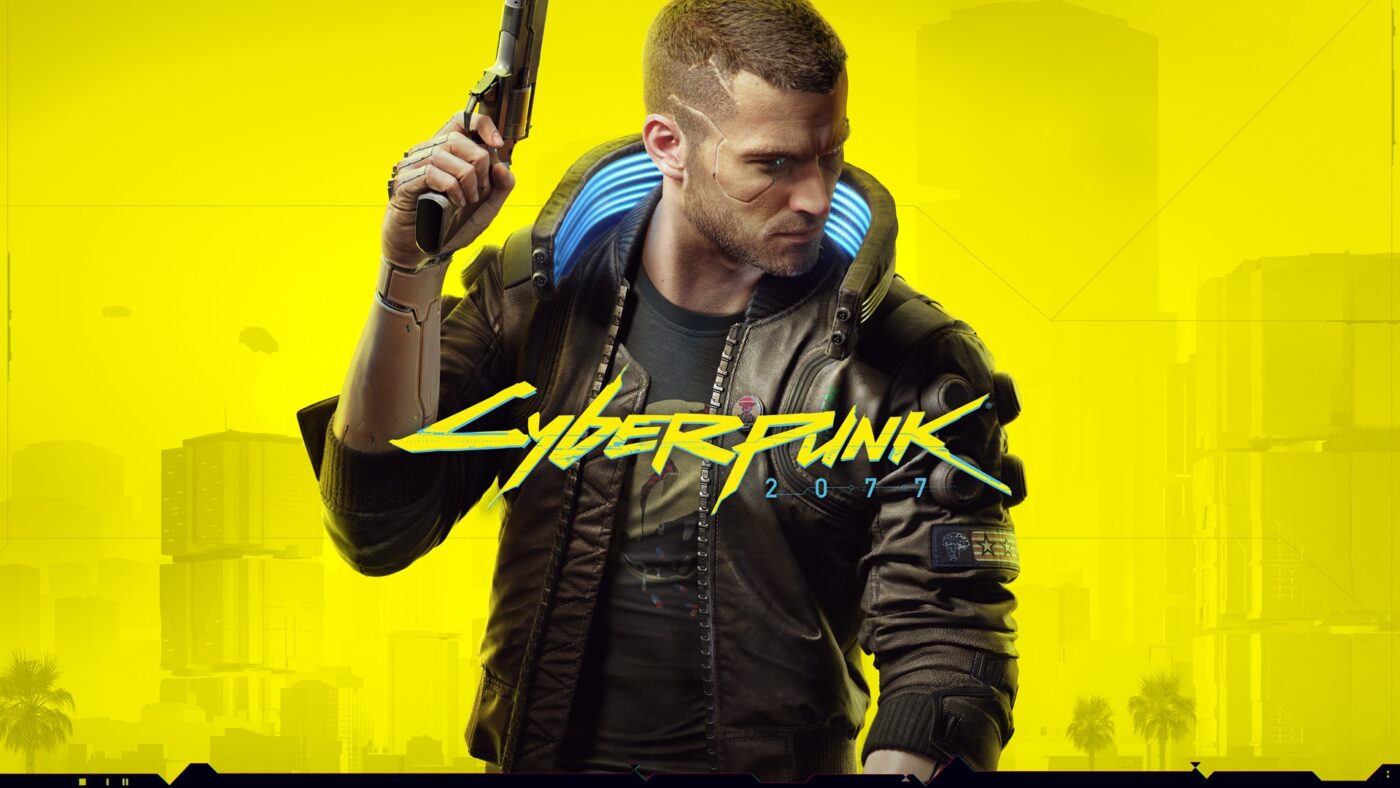 It’s already confirmed that Sony has officially removed the game from the PlayStation Store and is going to issue refunds by following these steps provided through the Twitter post:

With all this fiasco about the overall quality of CD Projekt RED’s recently launched open-world role-playing game, Cyberpunk 2077, it seems like the platform holder, Sony, is going to remove the game from the PlayStation Store and will issue full refunds to gamers according to a Twitter post from Rod Breslau, an esports consultant and an insider.

Numerous reports have already surfaced that after CD Projekt RED announced an apology statement about the game’s quality on PS4 and Xbox One, they encouraged consumers to ask for a refund, but took it back specifically for those who purchased PS4 versions of the game as the platform holder refused to provide refunds after the game has been downloaded from PlayStation Store.

The post states that Sony wants to ensure to keep that “high level of customer satisfaction”, and with the result of unhappy customers with Cyberpunk 2077, they will issue full refunds to those who purchased the game on PlayStation Store and they will remove the game until further notice.

We have reached out to Sony Interactive Entertainment Singapore for comments.