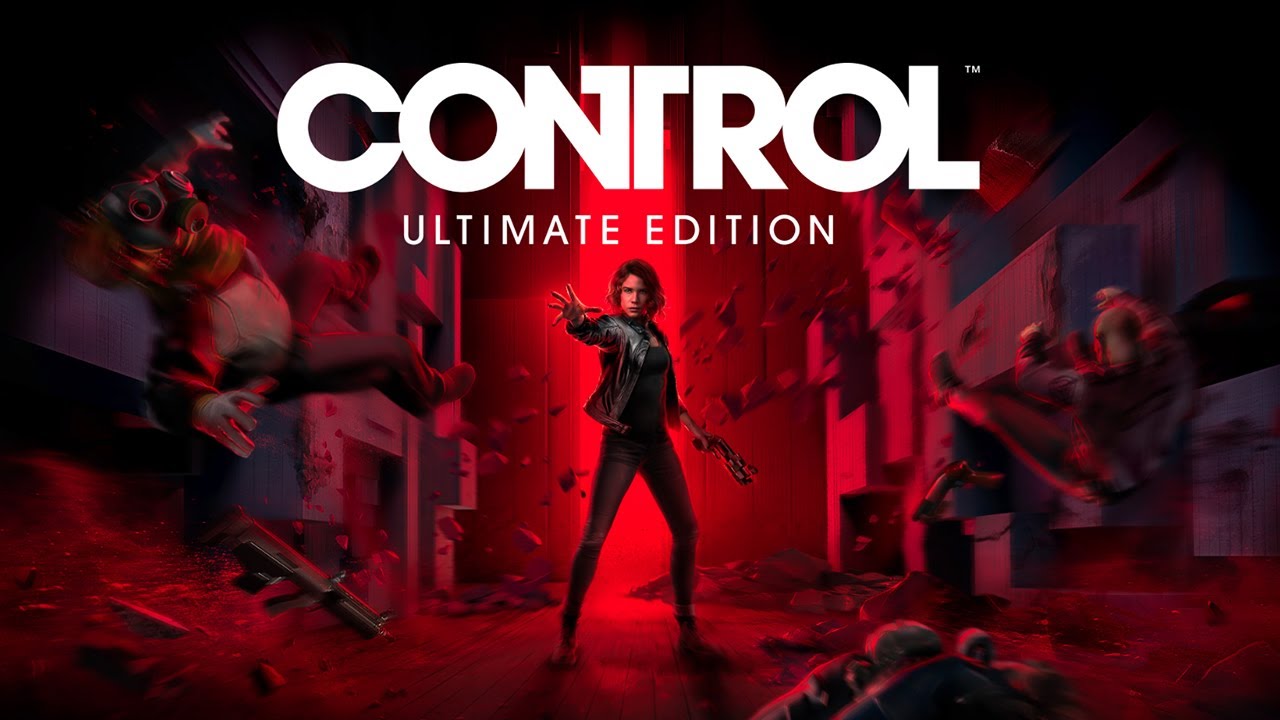 Game company Remedy Games has announced that the new current-gen versions of video game Control Ultimate Edition will be coming next year.

According to the game studio, the PlayStation 5 and Xbox Series X/S versions of the Ultimate Edition will be coming digitally on February 2, 2021. The retail launch will be the next month, March 2, 2021.

Remedy Games also shared what are some of the changes for the new current-gen versions. According to them, it will come with a 60fps Performance Mode and a 30fps Graphics Mode with Ray-Tracing feature.

The developers are currently working on a full trailer. A sneak peek of both modes was shared on the game’s official Twitter account.

Control Ultimate Edition is already available on PS4, Xbox One, and PC.