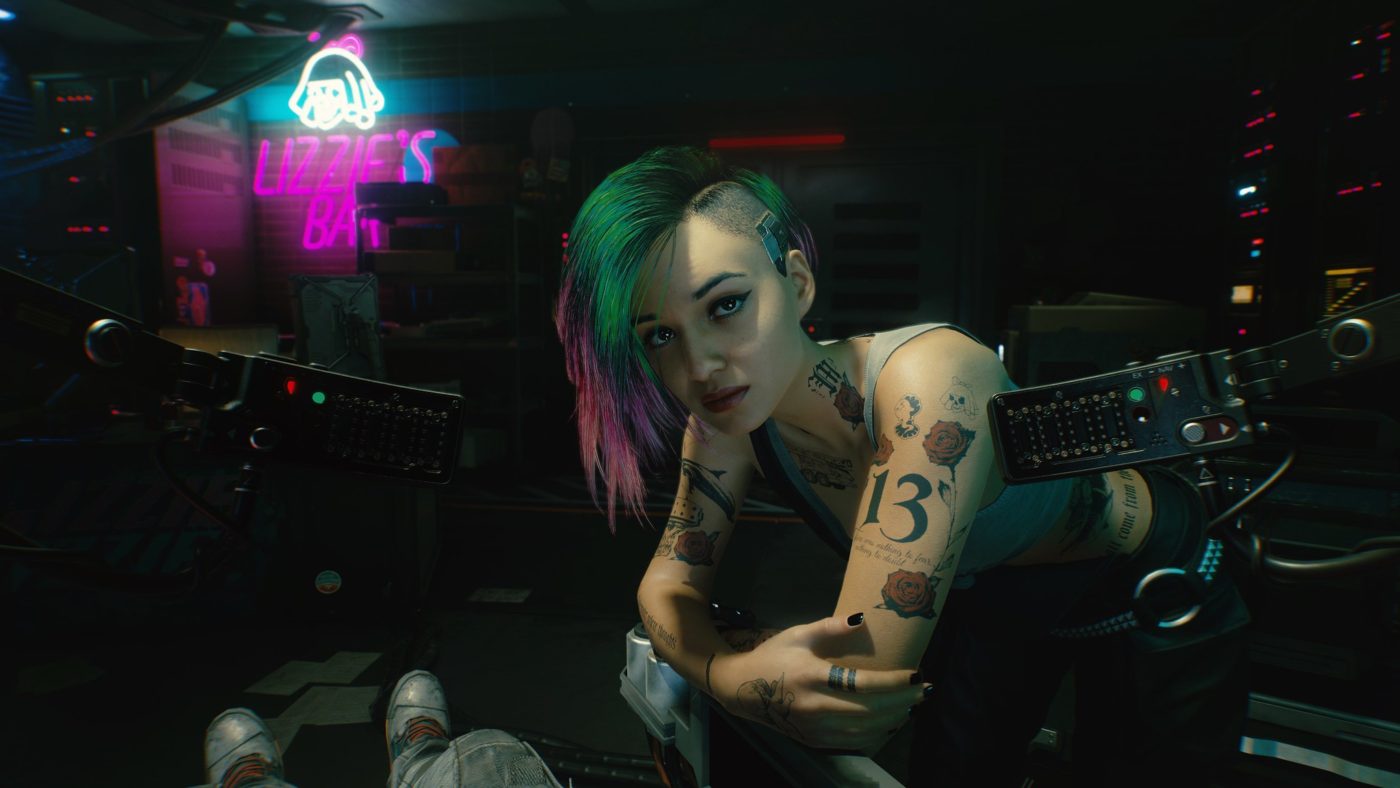 The newest hotfix is version 1.05 and it has been released first on PlayStation and Xbox console systems. PC version will be coming later on. Here are the details:

Remember, this is just a hotfix. Two major updates are still coming on January and February 2021. There should be more hotfixes coming soon.

Cyberpunk 2077 is now available on Xbox One and PC. PS4 digital version got pulled out from the PSN Store temporarily while physical versions are still available at retail stores.

Update: File size of the hotfix is roughly 17gb.