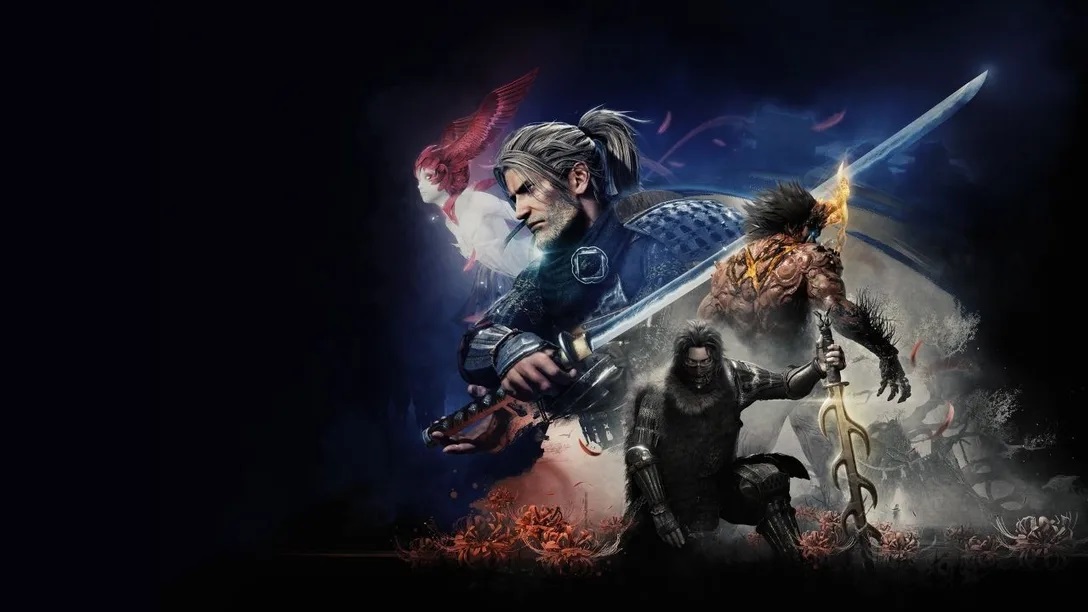 4Gamer recently compiled Japanese game industry people’s aspirations for 2021 and one of those is from game company Koei Tecmo. One of the studios they revealed was Team Ninja and the games they are planning for next year.

Team Ninja Head Fumihiko Yasuda recently shared their plans for year 2021. Their studio has worked on the popular series Nioh and Ninja Gaiden.

Here is the translation courtesy of Siliconera:

In February, we will release Nioh 2 Remastered: Complete Edition and The Nioh Collection—[the latter] containing everything from the Nioh series—for the PlayStation 5. I hope this can be an opportunity for people who had and had not played them to see how Nioh plays like on a new generation console.

We are also preparing multiple announcements of new titles from Team Ninja in 2021, so please look forward to them!

While there is no mention of a new title, it could mean a lot of things, but we can only speculate. Some rumors say that it could be the remaster of popular series Ninja Gaiden. Others say that these are entirely new IPs with different stories and gameplay.

Nioh and Nioh 2 will get PlayStation 5 versions on February 5, 2020. It was also revealed recently that the development of the Nioh series has already settled down so they are going to focus now on new games.