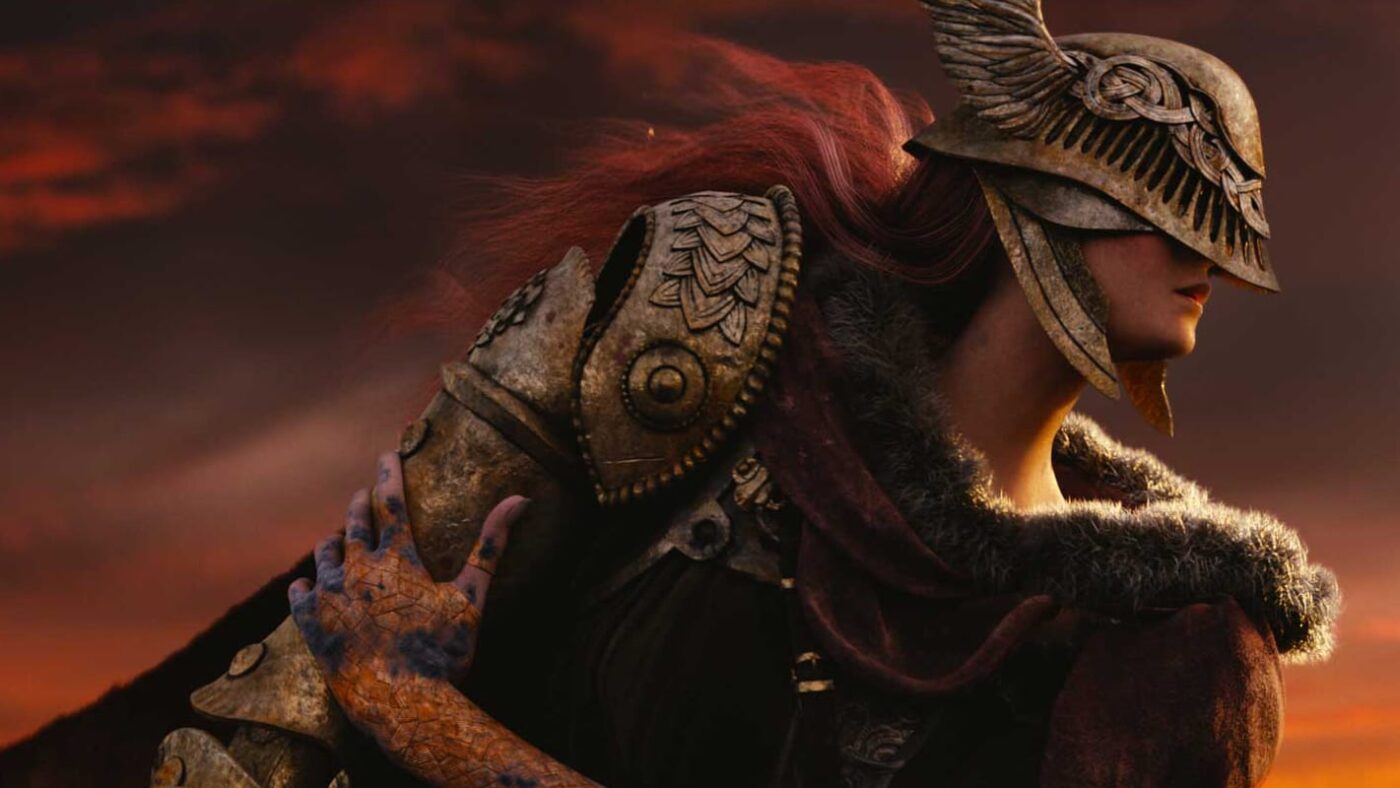 Elden Ring Devs Thank Fans for Support; Might Have New Updates in 2021

Kitao posted on his official Twitter account the studio’s sincerest thanks to everyone who voted for the game at The Game Awards 2020. He thanked the fans who continue to support them even though there were almost no new information about the upcoming title. They are now confident that they can continue working with high standard and the development of the upcoming game without any interruptions and highly motivated to do so.

Aside from that, Kitao kind of teased the fans of something that might be announced next year. “See you in 2021,” he said. It could mean that there will be a new announcement sometime next year, hopefully soon.

Elden Ring is coming next year to Xbox One, PlayStation 4, and PC.