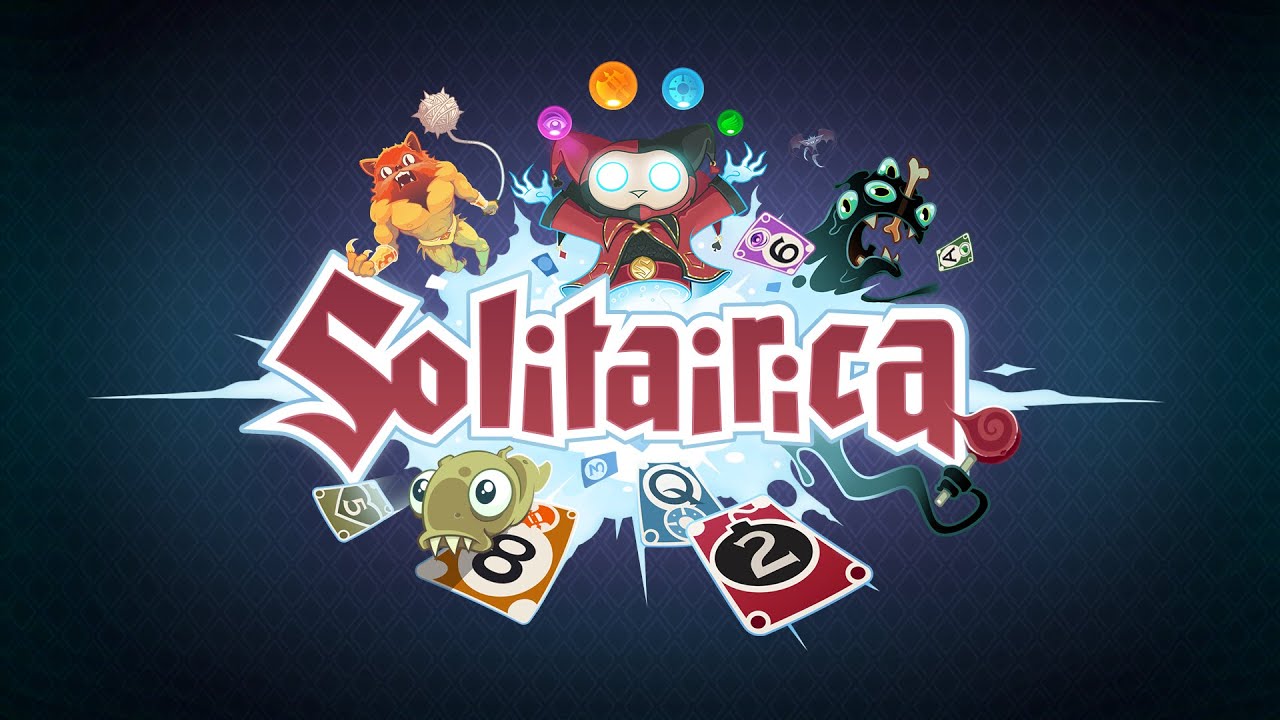 Epic Games Store has revealed its newest free game offering for this day and this is the unique RPG Solitairica.

Just from the name itself, players would get a hint of what this game is all about. It is a unique game that takes RPG combat and challenging roguelike progression to a new style, which is to add the spice of solitaire card game. They would need to fight their enemies with different kinds of magical items and spells and defeat Emperor Stuck.

Battle monsters with solitaire and magic

In the land of Myriodd, all of the hearts have been broken by the horrible Emperor Stuck! The great Kismet will teach you to battle enemies with the power of solitaire and the four energies—attack, defense, agility and willpower.

Each player’s journey will be a unique challenge, with a horde of ever-changing enemies and a wide variety of items and spells to explore. Battle your enemies with brute force, or clever builds with devastating combos.

Defeat the Armies of Stuck!

● Introducing a brand new turn based solitaire combat system.
● Procedural enemies that combine hilarious and dangerous traits for endless variety.
● Heaps of items and scores of spells to combine. Millions of builds to try!
● Challenging and dynamic rogue-like progression.
● Four energies to master: attack (destroy cards), defense (counter and armor), agility (peeking and quickness) and willpower (healing and the arcane).
● Collect wildstone each journey to upgrade cards and unlock new decks, which change the way you play.
● Upgrade cards to provide powerful boosts during battle.