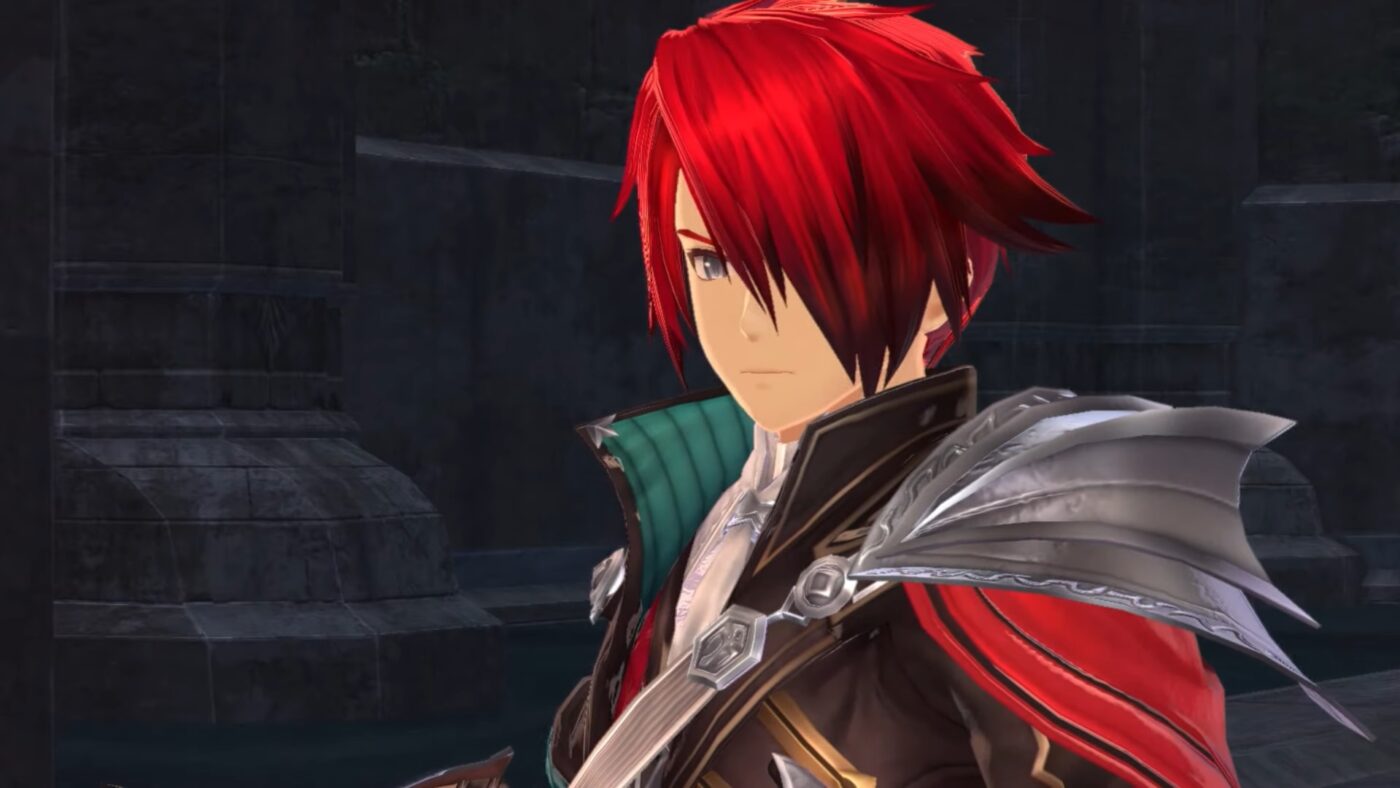 The playable game demo will offer two key locations to explore. This will give fans and newbies a glimpse of what Monstrum Nox has to offer for the Ys universe. They get to go on an adventure in the mysterious city of Balduq.

Players can also experiment with the brand-new Gifts and Monstrums before they can go into their full adventure in the western release. Players can also try out different difficulty levels in this game. It can be downloaded right away after claiming it for PlayStation 4 or PS5.

Ys IX: Monstrum Nox is coming to western shores on February 2, 2021 (North America) and February 5, 2021 (Europe) for PS4 and backwards compatible with PS5. The Nintendo Switch and PC versions will be coming in Summer 2021.