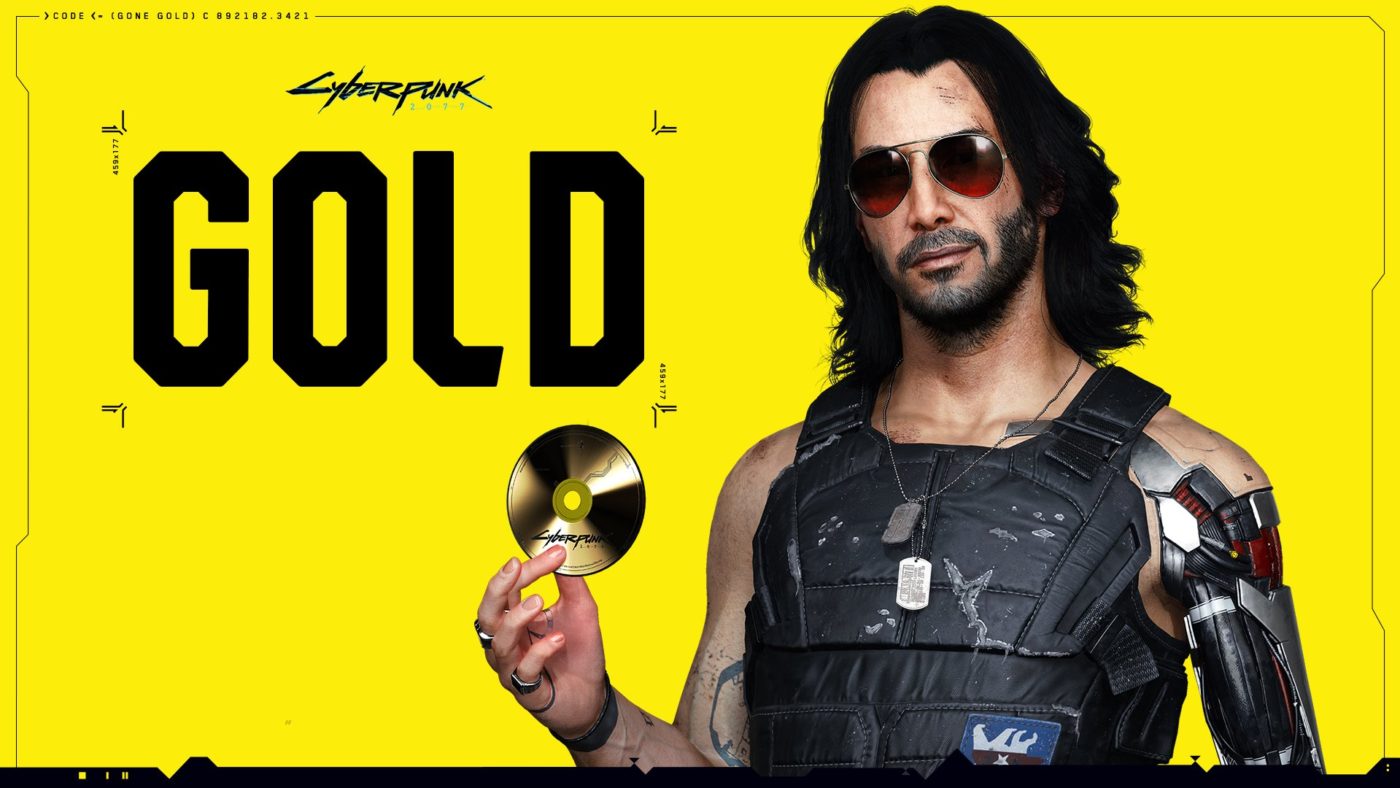 Rumor has it that the cut content of controversial video game Cyberpunk 2077 will be introduced slowly in bits and pieces in DLC form.

In a post on popular gaming walkthrough site GameFAQs, a user named JoeBuck80 shared some supposed-to-be “details” of what game developer CD Projekt RED’s plans are for the controversial title. He first shared how messy the situation is behind the development process of the game.

In actuality, the scale was much larger in the original plan in terms of story, gameplay, and world design. This was all cut short due to the higher ups of CD Projekt RED forcing the developers to cut a lot of content in order to get the game released. It was the top managers and foreign investors that intervened with the development process and forced their vision over the developers’ in the game design.

The developers were not even keen in casting Keanu Reeves for the casting of Johnny Silverhand. There was another voice actor in their mind and they wanted Johnny to have a crazier personality.

The game originally was planned to have a longer story, a deeper transportation system, and a detailed wanted system with the NCPD. There were a lot of issues with those systems, so the developers had to cut that out.

Now the developers are planning to follow what No Man’s Sky did. They will be adding the cut content slowly until June 2021. PS5 and Xbox Series X/S versions will be development afterwards and then finally multiplayer.

Again, take this with a grain of salt. CD Projekt RED has not released any statement to make these all official.

Cyberpunk 2077 is now available on PlayStation 4 (Physical), Xbox One, and PC. It is currently backwards compatible with PS5 and Xbox Series X/S. Also works well with Google Stadia.