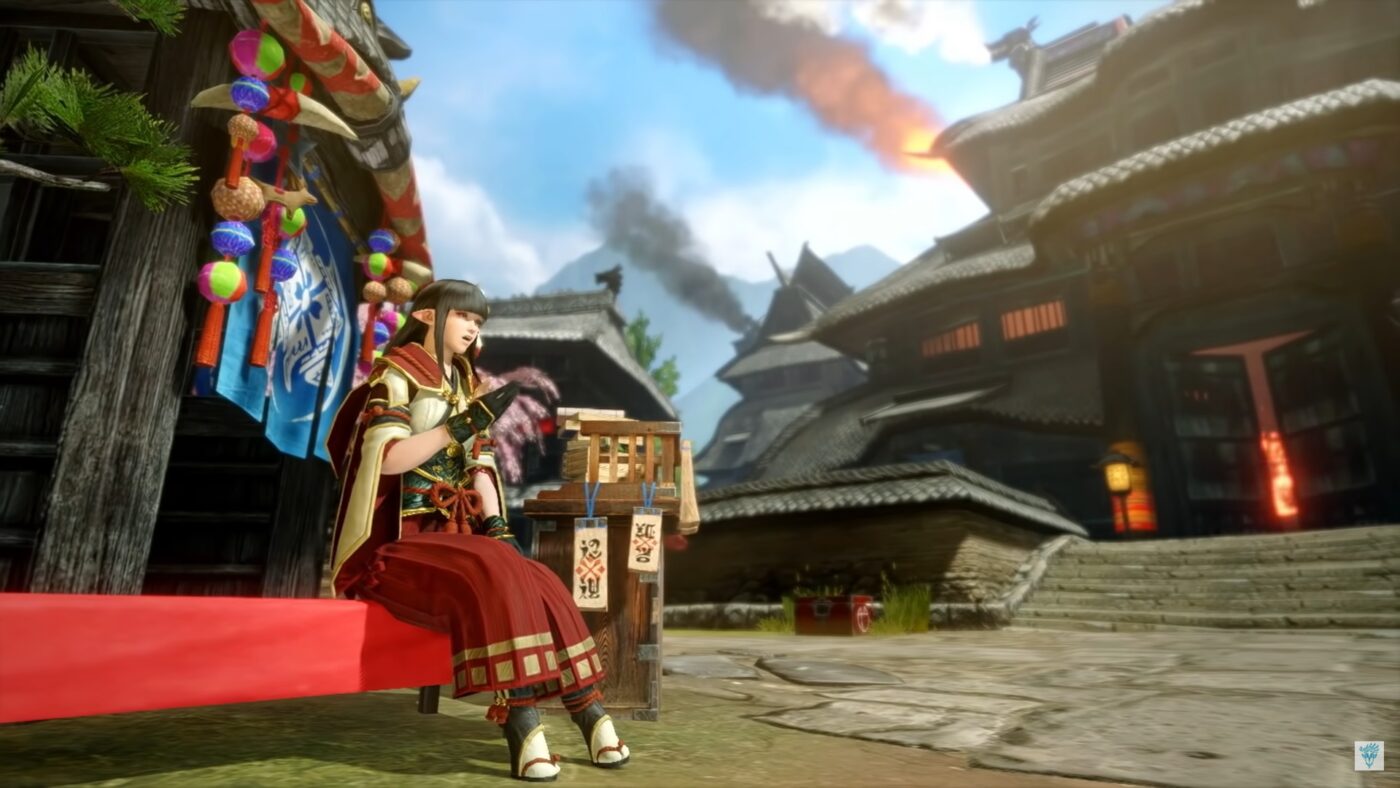 The upcoming digital event will feature the release date of the playable demo for Nintendo Switch. It will also reveal a new trailer for the new title.

The event will start 6am PST/14:00 GMT on January 7. It will be shown on the official Monster Hunter Twitch Channel, which can be viewed here.

Rise will have a feudal Japan/ Sengoku theme and the monsters look like Youkai. There is also a new mechanic, the Wirebug.

Monster Hunter Rise is planned for worldwide release on March 26 for Nintendo Switch.