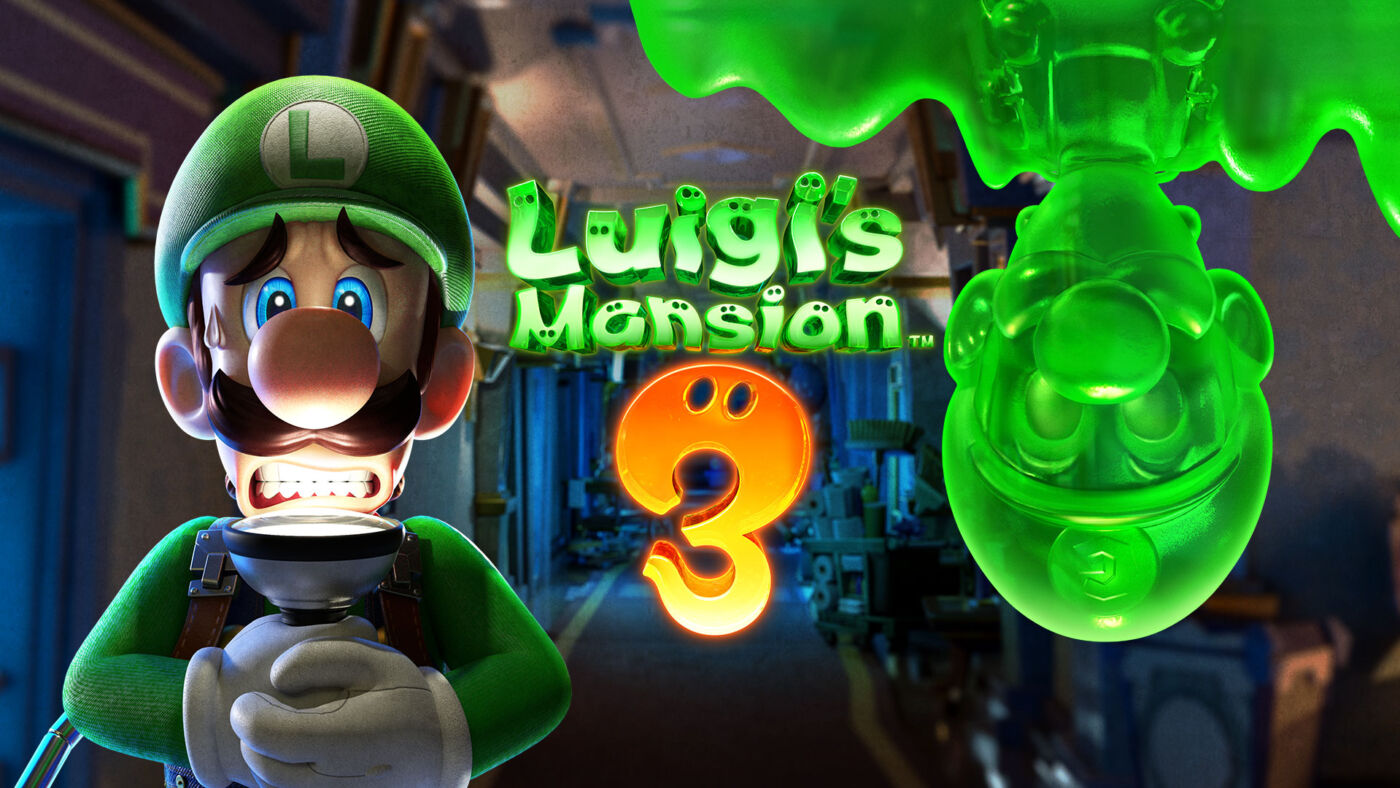 Game company Nintendo has recently announced on social media that it is going to acquire Canadian studio Next Level Games.

The Canadian studio is the one behind titles like Luigi’s Mansion: Dark Moon, Luigi’s Mansion 3, and Metroid Prime: Federation Force. Nintendo Representative Director and President Shuntaro Furakawa announced this on the official website of Nintendo.

According to the translation by DualShockers, the statement from Furakawa says that the company has entered into an agreement to acquire 100 percent of the outstanding shares of Next Level Games Inc. and make it a wholly-owned subsidiary.

The game developers already have a good relationship with Nintendo and with this is acquisition it just solidifies it further. They are now under the big game company as a first-party studio.

It was revealed that it was the decision of shareholders that wanted to sell their stock, which prompted Nintendo to buy them. This now makes Next Level Games as the seventh first-party studio under them. The deal will close on March 1.